As Bitcoin Slips to $45K, El Salvador Buys the Dip 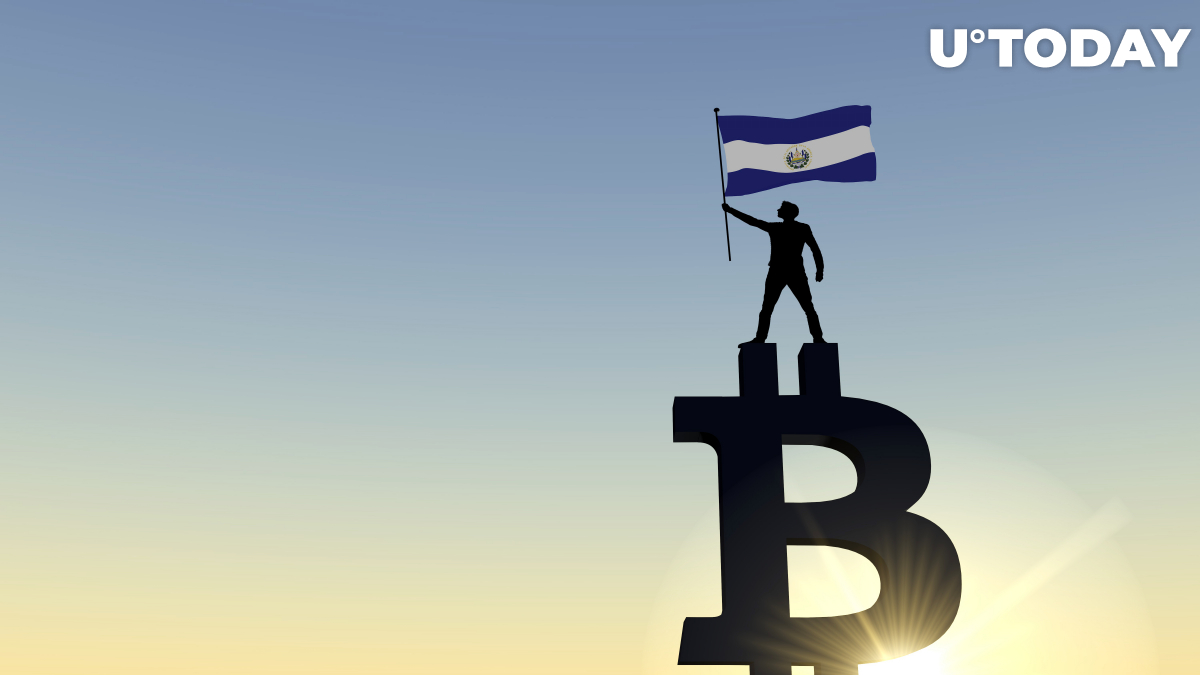 The government of El Salvador took advantage of a recent Bitcoin price drop, with President Nayib Bukele announcing the purchase of another 150 coins that are worth roughly $6.8 million at press time.

They can never beat you if you buy the dips.

Earlier today, the flagship cryptocurrency slipped to $45,135 on the Bitstamp exchange.

El Salvador now holds 700 coins after the most recent buy. The Central American nation initially purchased 400 coins on Sept. 7, the day it adopted Bitcoin as legal tender. Prior to that, the Congress approved the creation of a $150 million Bitcoin fund.