Yuri Molchan
As the Fed Reserve is about to print 6 trillion USD, the Blockfyre founder noted that Bitcoin, gold and toilet paper are attracting more interest than before 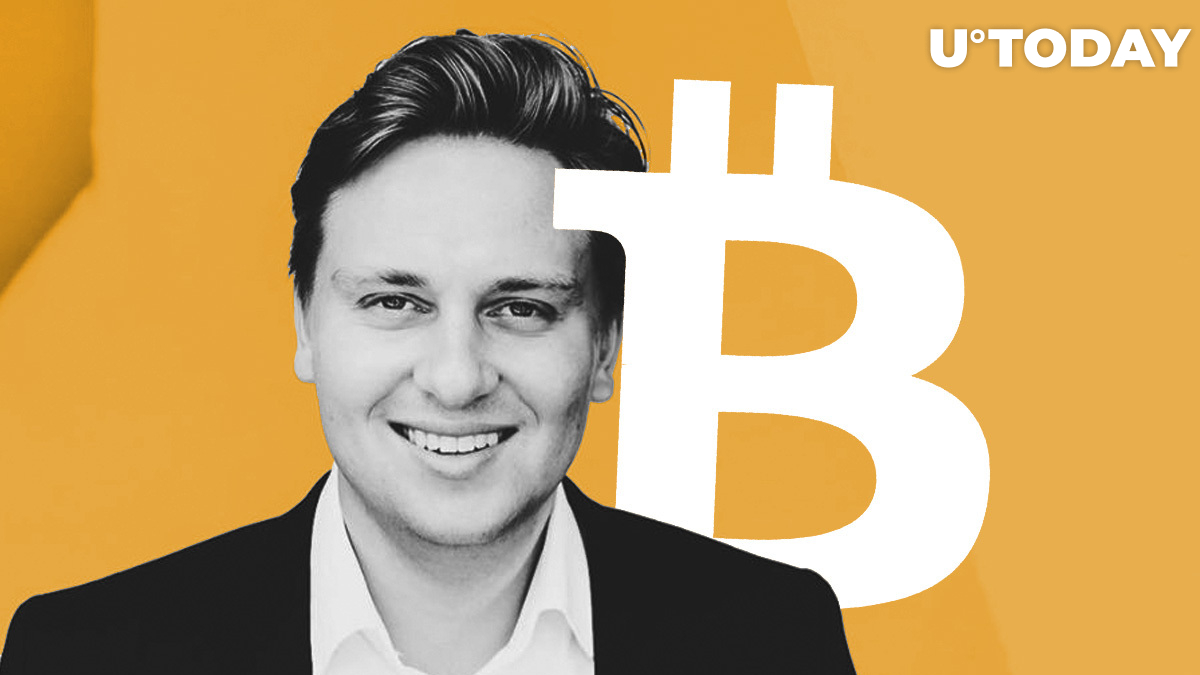 While the global financial crisis continues and the US Fed is preparing to print 6 trln dollars out of thin air to support banks and businesses, safe-haven assets are becoming more valuable.

Blockfyre’s Jonathan Habitch said that amidst the current economic nightmare more and more investors want only three hard assets. One of them (meant for everyday use) has never been this popular ever before.

As Bitcoin proponent Anthony Pompliano said in his recent podcast with Peter Schiff, Bitcoin and gold are the two safe havens that people are actively entering now.

The founder of Blockfyre and a partner at Moonrock Capital, Jonathan Habitch, believes so too. He tweeted that right now, during the economic nightmare, people only want to hold on to hard assets and extended that list, adding to it a crucial thing for everyday usage - toilet paper.

The world economy is a nightmare right now and the only thing people are interested in holding are hard assets. Basically that’s #Bitcoin, gold, and toilet paper.

‘Time for BTC to prove its worth’

Trader Scott Melker, who prefers Bitcoin to all other cryptocurrencies, as he admitted in an interview with U.Today, believes that now is the time for BTC to prove whether or not the community's hopes for it have been right.

Now, he tweeted, Bitcoin enthusiasts are finally witnessing the state of the market they have recently been warning others about – will Bitcoin meet expectations of it skyrocketing and ‘holding’?

On the plus side, Bitcoin believers finally got the economy they’ve been warning everyone about for a decade. Soon it will be time for Bitcoin to prove it’s worth.

Related
Bitcoin (BTC) Hashrate Records Another Massive Drop. Why Is This Happening?

More hopes for Bitcoin over the next two months

Crypto influencer Mia Tam has tweeted that the next two months are going to be incredible for Bitcoin and its holders. She cited several reasons, including the Fed printing $6 trln and the approaching BTC halving.

“The next two months will be incredible for bitcoin! Here's why ??

Bitcoin halving is in 49 days!

Q2 is the best performing quarter for #BTC!

China has almost beaten COVID-19; It's POSSIBLE to do!

After all, even @PeterSchiff is bullish on #bitcoin!”

Peter Schiff is bullish on BTC

In yesterday’s podcast hosted by Anthony Pompliano, gold bug and Bitcoin skeptic Peter Schiff admitted that Bitcoin might just do well in the next two or three years and then, he says, the bubble will collapse. Gold, he said, will move forward.