Bitcoin (BTC) to Get Gains from Stock Market: US Congressional Candidate

Yuri Molchan
US politician David Gokhshtein again tweeted about Bitcoin, suggesting that after the correction BTC will receive gains thanks to the stock market 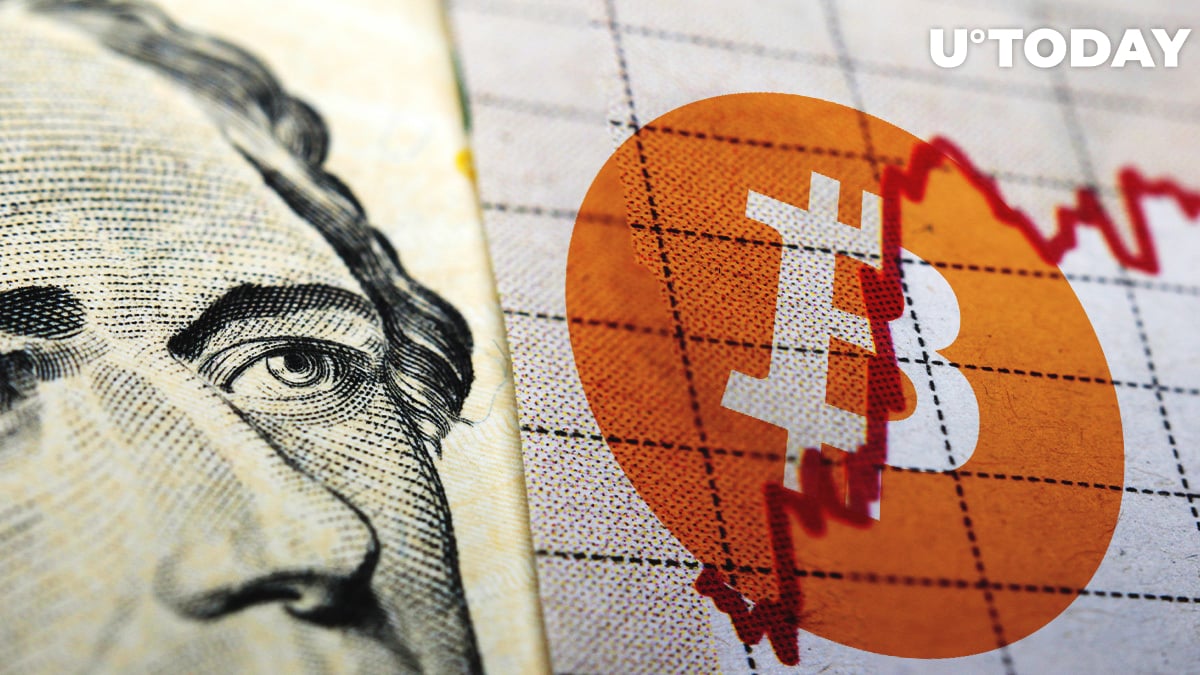 David Gokhshtein, Republican US Congressional candidate for the elections in late 2020, has been tweeting about crypto recently, discussing various coins. Mainly Bitcoin.

In a recent tweet, he mentioned the flagship crypto again, saying that since BTC fell back under $7,000 on Thursday, many people are shocked. He offered an explanation and even suggested what will happen next.

‘People are taking their money’

David Gokhshtein tweeted that many people are pulling back again. However, he pointed out that those who are taking their money out of BTC now, have to pay their car-notes and rent.

Some people are shocked that #Bitcoin is dumping.

People are taking their money. Got to pay car-notes and rent.

The Congressional candidate also suggested that ‘real’ traders are also withdrawing from Bitcoin in order to earn a bit on the stock market. Later on, Gokhshtein reckoned, they will put their gains back into BTC.

“I wouldn’t be surprised if “real” traders are pulling out from #Bitcoin to get some gains from the stock market right now and then - take those gains and put them back into #Bitcoin.”

Gokhshtein: I’m not selling my BTC

As earlier reported by U.Today, David Gokhshtein recently tweeted that he will not use his BTC now as he believes the flagship crypto is a store of value.

He also shared with the community his take on some other digital currencies, such as XRP, NANO and DGB, saying that XRP is ‘not useless’ and faster than NANO. However, as per him, DGB can be faster than all of them.

Previously, Gokhshtein also tweeted that Bitcoin might soon see a big sell-off, as people will want to ‘put some fiat in their pockets’.