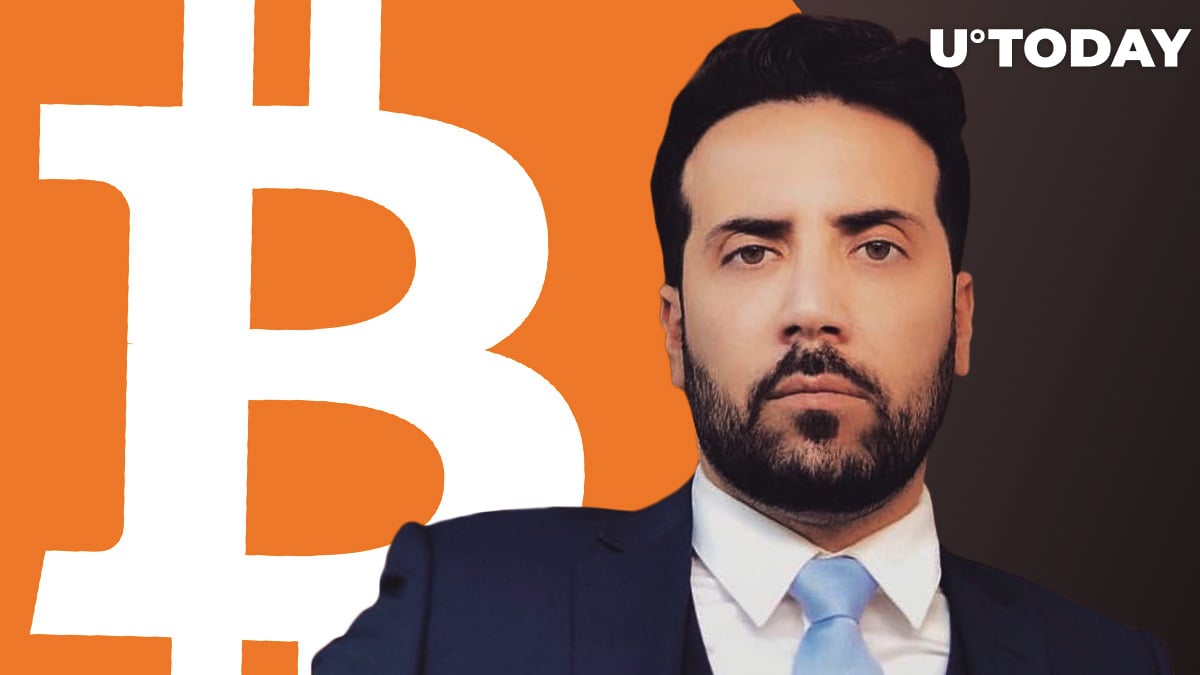 Over the last twenty-four hours, Bitcoin has shown a tiny growth of under 4 percent, remaining in the mid-$6,000 range. Meanwhile, a Republican candidate for US Congress, David Gokhshtein, has stated that soon investors will likely start selling their Bitcoin over the financial recession that has spread since the coronavirus outbreak.

‘Selling off Bitcoin to get some fiat’

On Friday, March 27, the IMF chief, Kristalina Georgieva, stated to the media that the global economy is currently in a recession caused by the COVID-19 pandemic.

In an interview to CNBC she said:

“We have stated that the world is now in recession and that the length and depth of this recession depend on two things: Containing the virus and having an effective, coordinated response to the crisis.”

Now, David Gokhshtein, a Republican candidate running in the election for New York's 1st Congressional District, has stated that Bitcoin is about to be hit by a new major sell-off. The reason for this, as per him, is simple – investors are in need of fiat money.

IMHO, we’ll soon see people selling off #bitcoin to put some fiat in their pockets.

Trader MMCrypto has posted a tweet, saying that after the recent monetary stimulus unleashed by the Fed Reserve (around $6 trl as a business bailout and monthly cheques for American citizens), the total public debt of the US now amounts to a staggering $23,000,000,000,000.

The trader pointed out that this figure also stands for 105 percent of the US GDP and makes the US ‘inevitably insolvent’.

Printing more money will not help and is likley to only make things worse, says MMCrypto.

This is 105% of the US GDP, which makes the USA inevitably insolvent!!

You can NOT print your way out of this!!!#Bitcoin is YOUR Safe Haven, when Fiat collapses!!!

Jason Yanowitz from BlockWorks Group also criticized the Fed’s recent stimulus measures, saying that it is likely to lead to an economic collapse and then to an economic reset. Bitcoin, he tweets, is the only way out of this.

“Once an economy is addicted to stimulus, there’s no going back. It escalates until there’s a currency failure and an economic reset. If you’re a citizen, there’s only one way out. #Bitcoin”