Yuri Molchan
A few hours before Bitcoin flipped $7,000, a US Congressional candidate called it a store of value. Meanwhile, BTC adjusted volume of transactions has hit a new low 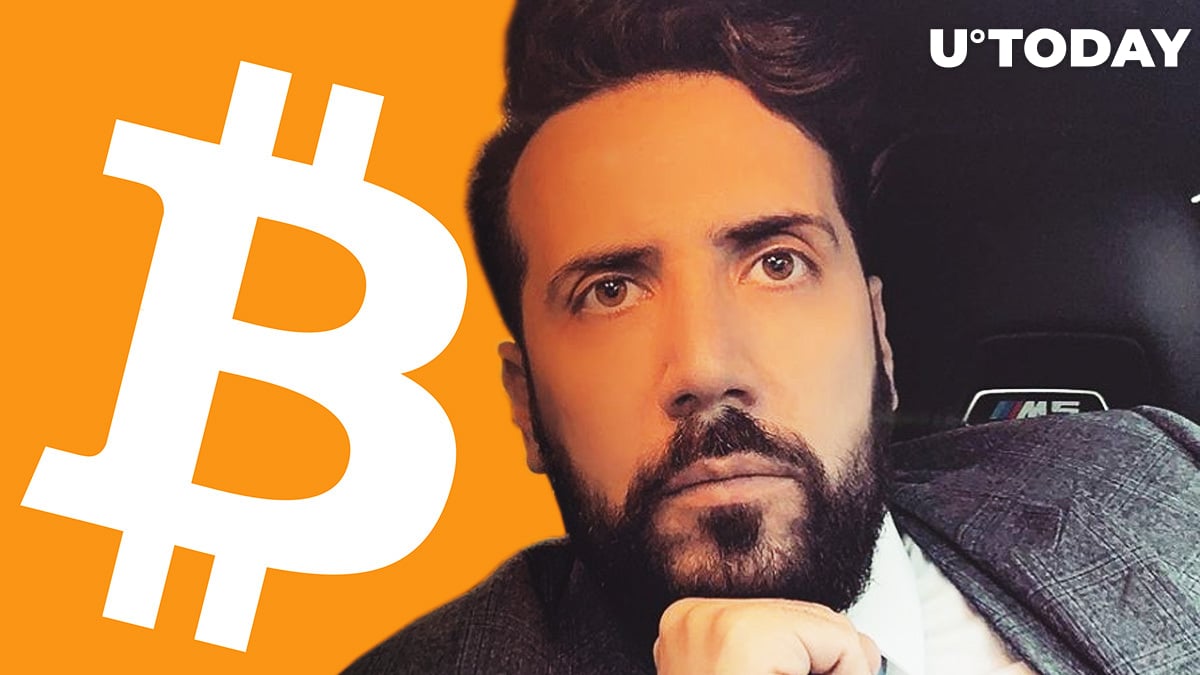 A short while ago, the price of Bitcoin broke the $7,000 barrier and is now trading at $7,027. Meanwhile, a US Congressional candidate David Gokhshtein has called Bitcoin a store of value.

‘Bitcoin is pretty much a SOV’

A Republican Congressional candidate who is running in the election on November 3 this year, David Gokhshtein, has again taken to Twitter to comment on the flagship cryptocurrency – Bitcoin. Now, he seems to be a pro-crypto candidate for the US Congress as he has stated that Bitcoin, in his view, is a store of value.

He engaged in a talk with his followers regarding which coin would best suit as a means of quick payment. The options he suggested are LTC and DGB.

#bitcoin is pretty much a SOV.

that being said;, which #cryptocurrency would you use to make a quick payment?$DGB? $LTC?

Earlier, U.Today reported that Mr. Gokhshtein made a positive comment on his Twitter page regarding XRP – the third largest cryptocurrency.

#XRP has the biggeet potential .
Not being biased , it’s just true . 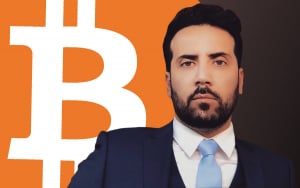 ‘This next pump, will melt your brain – $BTC’

Crypto influencer for a great number of XRP users, Crypto_Bitlord, has recently proven to be a fan of Bitcoin  too. After BTC hit $7,000 earlier today, he posted two consecutive bullish tweets about the major cryptocurrency, saying that the next Bitcoin pump could be very impressive.

This next pump, will melt your brain $BTC

“Call your mom and tell you love her because if this does pump we aren’t coming back. $BTC”

Not all is well with Bitcoin fundamentals right now, however. As per figures from Glassnode, the Bitcoin Mean Change-Adjusted Transactional Volume reached a three-month low of $10,836.27 earlier today.

The previous low measured over the same length of time was recorded in early January and totaled $10,948.27.