I'm Not Selling My Bitcoin (BTC): US Congressional Candidate

Yuri Molchan
Republican Congressional candidate David Gokhshtein has again talked Bitcoin with his followers, saying he is not going to sell it right now. Here’s why 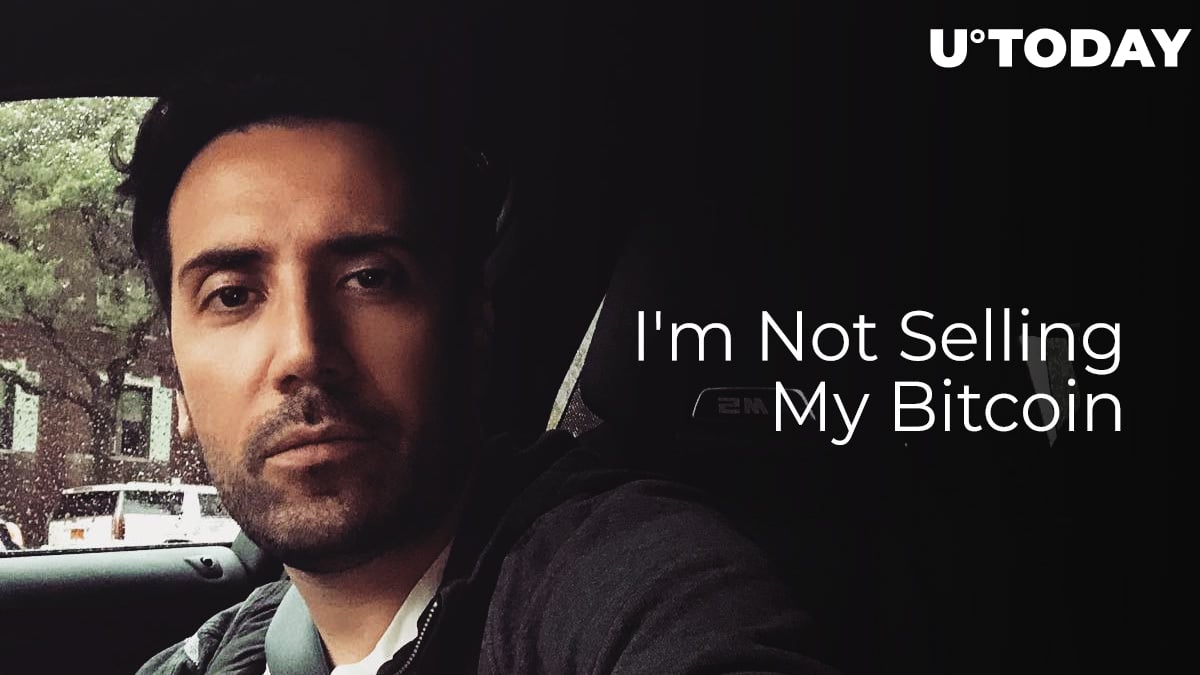 David Gokhshtein, a candidate running in the election for the Republican House of the US Congress in early November, has recently started discussing cryptocurrencies with his followers on Twitter. Most often he has talked Bitcoin. However, XRP, NANO and DGB have also been mentioned.

Now, Mr. Gokhshtein has taken to Twitter to say he is not going to sell his Bitcoin – here’s why.

‘I won’t use any of my Bitcoin’

In one of his recent tweets, David Gokhshtein wrote that he will not be using his Bitcoin amid the current crisis. The situation in the stock market, he tweeted, is getting better this week. Though, still, the Congressional candidate will hold on to his Bitcoin stash, considering it a store-of-value.

Unlike Bitcoin maximalists, Mr. Gokhshtein has a practical approach, saying that Bitcoin is ‘a SOV and nothing more for the time being’.

Anyway, moving on to other topics.

The Stock Market continues to stay positive this week.

I’m playing the market. 2008 is where people made their money.

I won’t use any of my #bitcoin. It’s a SOV and nothing more for the time being. $NANO community is mad at me because (1)

In the comment thread, he continued talking about crypto, mentioning XRP, NANO and DGB. In his view, XRP is faster than NANO (and that is why, Mr. Gokhshtein says, the NANO community is mad at him) but that DGB ‘might be faster than everyone’.

As for NANO, he stated: ‘Regardless- it’s a good project.’

Regardless- it’s a good project. $DGB might be faster than everyone. I’m just saying. @gokhshtein is hiring. Check us out.

Michael Novogratz may give up on Bitcoin

A prominent Bitcoin bull and CEO of the Galaxy Digital ‘crypto bank’ Michael Novogratz recently stated in a CNBC interview that, unless Bitcoin hits $20,000 this year, he might just give up on it.

As long as 2020 continues, Novogratz will remain positive on BTC, though, and even doubled down on his bullish scenario for the flagship crypto this year.