Bitcoin (BTC) Reaches Its Lowest Level Against Gold (XAU) in Four Years. Here's What It Means

Alex Dovbnya
Gold is gaining ground on Bitcoin ahead of the May halving. Will the stock-to-flow model stand its first test? 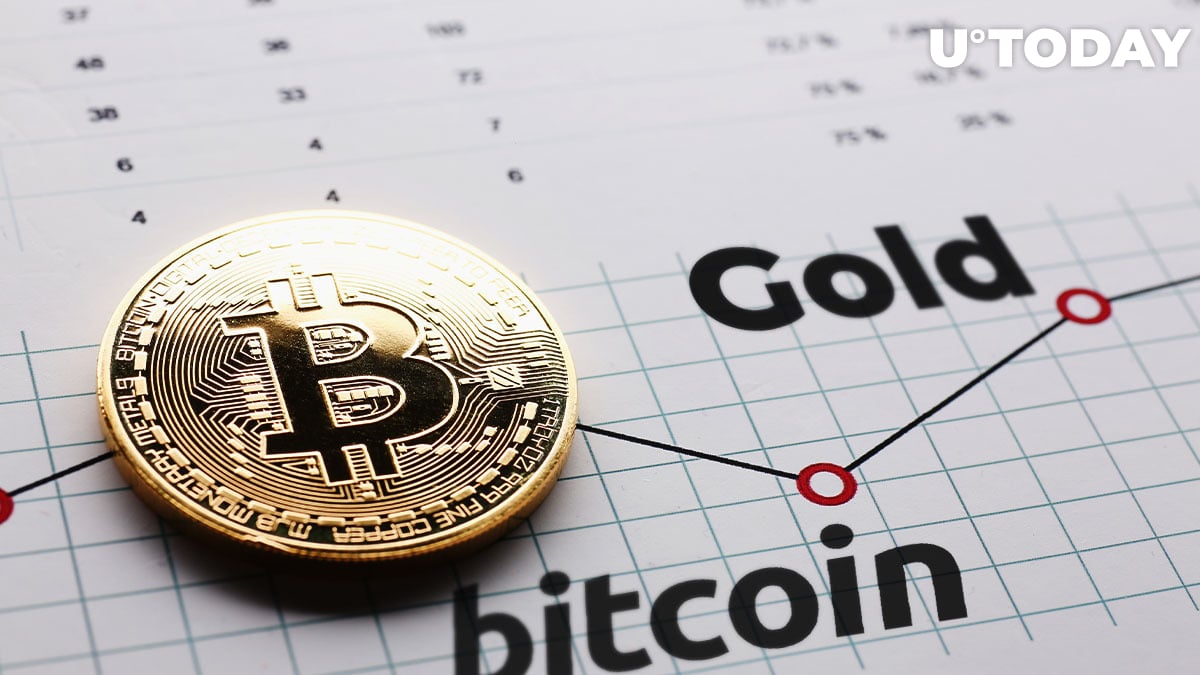 Stock-to-flow model creator Plan B has noticed that Bitcoin (BTC) priced in gold (XAU) recently reached its lowest level since 2017.

However, this is not necessarily good news for the yellow metal since it's most likely going down if Bitcoin doesn't see a post-halving price rally (implying that the model holds).

After the coronavirus sell-off in mid-March, gold staged a very impressive V-shaped recovery. On Apr. 14, the traditional safe-haven asset climbed to its seven-year high of nearly $1,700. Its 20 percent rally in 2020 certainly blows Bitcoin out of the water.

This strong performance emboldened gold critic Peter Schiff to predict that the shiny commodity will "moon" while Bitcoin, its digital alternative, will crash back to Earth.

The first test of the S2F model

According to the scarcity-based S2F model, the annual inflation rate of Bitcoin is about to drop below that of gold (2 percent and 1.66 percent, respectively). In layman's terms, it means that BTC is about to become more scarce than gold.

As reported by U.Today, Plan B predicted that the BTC price would increase ten times by the end of 2021 if the model turned out to be accurate.

With that being said, the S2F model constantly faces criticism because it only takes into account the supply part, leaving demand out of the equation.