Denys Serhiichuk
Can Bitcoin (BTC) maintain the bullish trend after breaking the $10,000 mark? 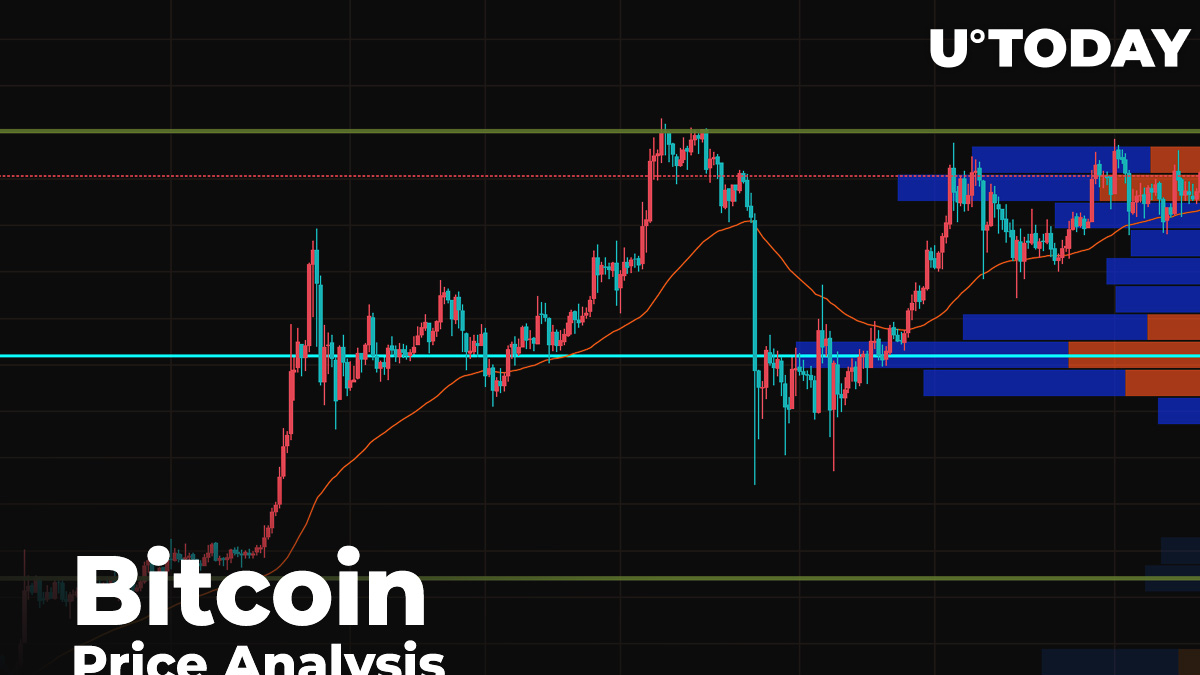 The cryptocurrency market is returning to a bullish mood as most of the top 10 coins are in the green zone except for Bitcoin Cash (BCH), whose rate has declined by 0.02% over the past day.

The continued rise of Bitcoin (BTC) and most of the altcoins has affected the total capitalization mark, which has increased by around $3 Bln since yesterday, currently amounting to $260.9 Bln.

Yesterday morning, the two-hour EMA55 served as support for buyers, from which they made another attempt to gain a foothold above the psychological level of $10,000.

The volume of purchases was slightly above the average level, but this was not enough to test the target resistance. At the end of the day, volumes fell, and the pair again rolled back to the level of average prices.

Today, buyers will continue their attempts to reach a new annual maximum in the area of $10,600. The closest support levels, as before, will be the moving average EMA55 ($9441.98).

On the 4H time frame, Bitcoin (BTC) has consolidated within the yellow range as outlined on the chart. As the bullish sentiment remains, the growth scenario is dominating the bearish scenario. It is too early to say if it will break $11,000, as the trading volume, as well as liquidy, are low. We can anticipate a continued uptrend if the first resistance at $10,100 is broken.

On the daily chart, Bitcoin (BTC) is stuck within a Triangle pattern, consolidating efforts before a sharp move. The trading volume is relatively high, which is a good signal for further growth. If the next attempt is successful and buyers manage to hold above $10,000, the next stop will be $10,500.