Yuri Molchan
Whale Alert reports that over the past 15 hours, 17,320 BTC has been moved from top exchanges, Binance and Bitfinex - whales could be waiting for a $10,000 breach 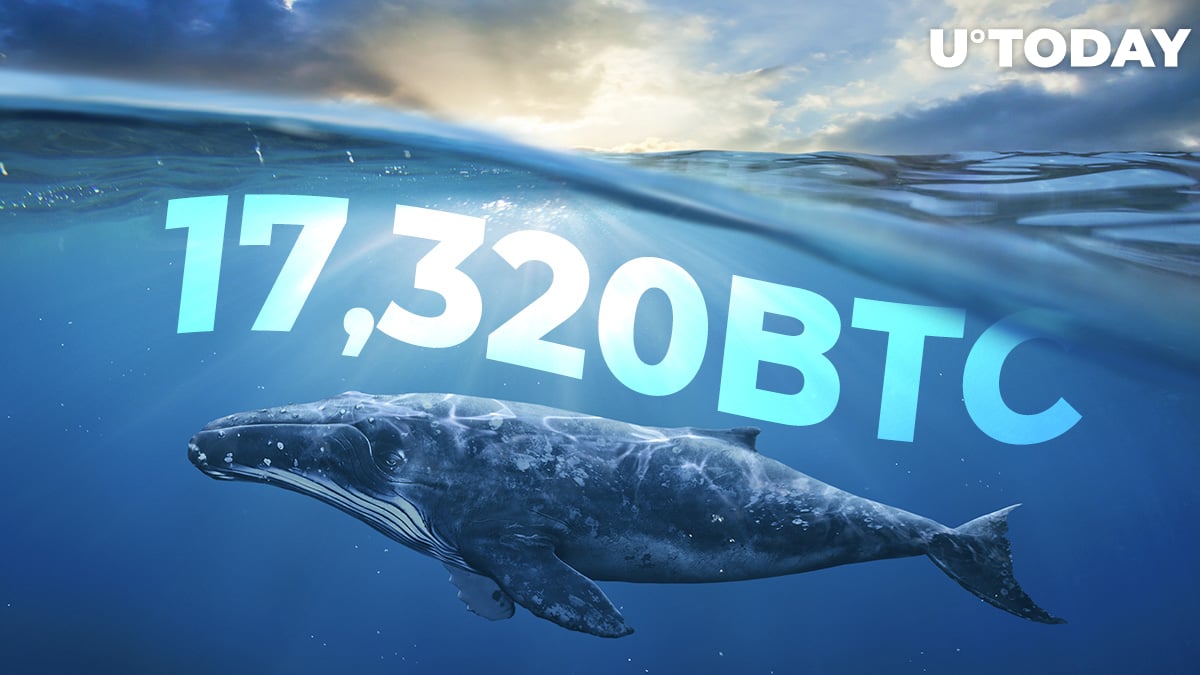 Bitcoin has been unable to flip the crucial $10,000 resistance so far, so it seems that some of Bitcoin whales might be withdrawing part of their riches from top crypto exchanges to wait for BTC to reach a higher price level.

5,000 BTC was transferred from the major exchange Bitfinex to a wallet with an unregistered owner.

3,058 BTC went from Binance to an unknown cryptocurrency wallet. Also, a substantial amount of Bitcoin got moved from OKEx to Binance – 2,645 BTC.

Apart from that somebody withdrew 3,164 BTC from the aforementioned OKEx platform to an anonymous wallet and 1,593 BTC from Coinbase.

Related
‘Rich Dad, Poor Dad’ Author Robert Kiyosaki Urges You to ‘Save Yourself’ with Bitcoin

BTC transfer fee is $5.82 but should be lower soon

Meanwhile, the founder of Quantum Economics Mati Greenspan has pointed out that at the moment an average fee for sending BTC is $5.82.

Quite expensive, he admitted, but still Bitcoin here works better than altcoins, he stated. Greenspan expects the BTC transfer fee to go back to normal in 91 blocks when the Bitcoin difficulty gets adjusted.