Denys Serhiichuk
Have bulls failed to get Bitcoin (BTC) to $40,000 thus far? 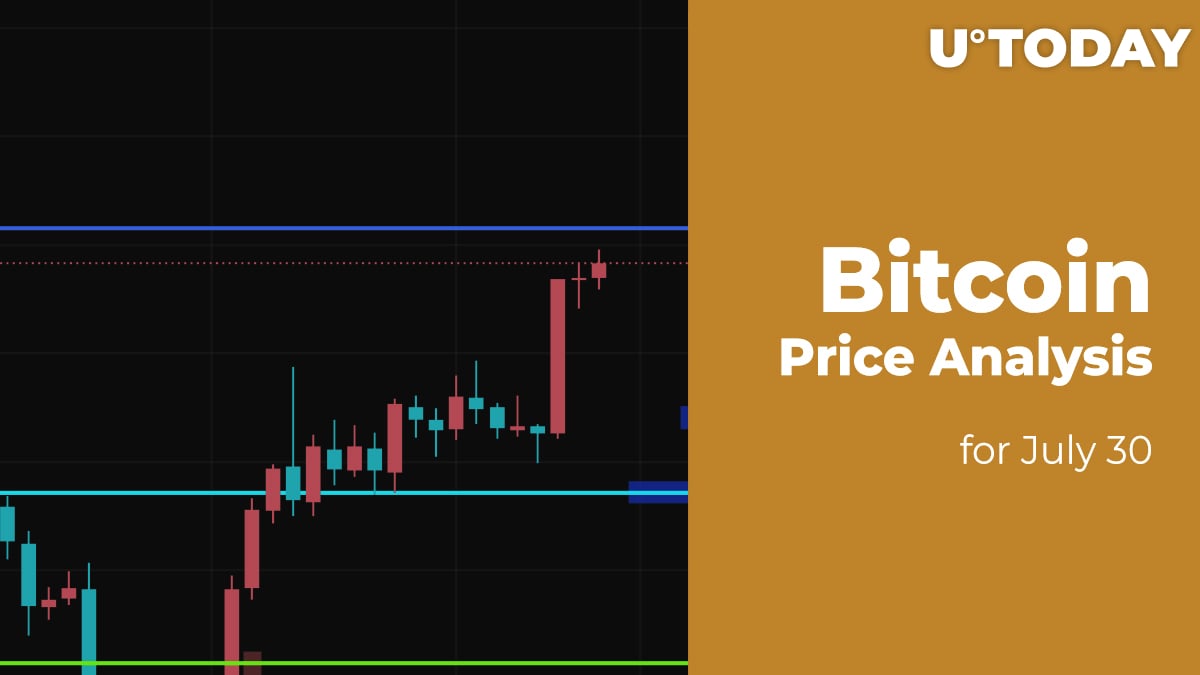 The last day of the week is neither bullish nor bearish for the cryptocurrency market as some coins have already entered the correction zone, while others are still in the green zone.

Yesterday, trades were held at medium volumes, and the pair consolidated in a narrowing range with support at the hourly EMA55.

Short-term sideways movement did not relieve the overbought market. A breakthrough to $42,500 is still possible, but a pullback below the moving average EMA55 is a signal for a rather deep decline to the support area of $36,000.

On the bigger time frame, Bitcoin (BTC) is about to get back to the liquidity zone around $39,700, where the sharp fall has started from.

Bulls might succeed in this situation as the trading volume is growing. Such a scenario is relevant until the end of the day.

On the daily chart, the chief crypto failed once again to fix above the vital $40,000 mark. In this case, there is a high probability of expecting a test of the $37,000 mark, followed by a bounceback. If that scenario comes true, Bitcoin (BTC) can surpass the mark of $40,000 next month.