Alex Dovbnya
Tesla (TSLA) and Bitcoin (BTC) are birds of the same feather but the former is run by a criminal, according to Mark B Spiegel 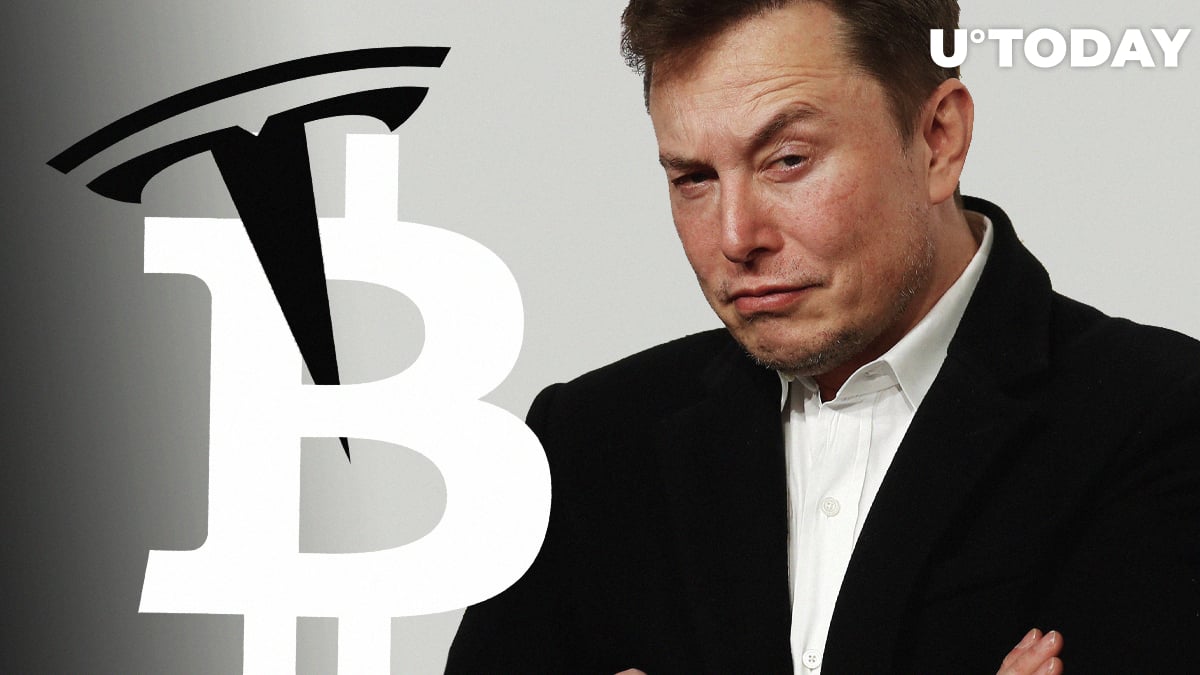 While everyone is fawning over Tesla and its stock that continues to set new all-time highs almost on a daily basis, there is one naysayer who is not amused by Elon Musk's "NSFW" dad-dance.

Mark B Spiegel, an investor at Stanphyl Capital, recently lambasted Tesla (TSLA) and Bitcoin on Twitter. He states that BTC is used by criminals while the leading electric car maker is actually run by one.

1) $TSLA is now Bitcoin except instead of being USED by criminals it's RUN by one. It's no longer a stock- it's a "trading sardine" completely detached from reality. It just took out yesterday's high & I slashed our 10% equity position to 5%.

TSLA has had an incredible run for the past six months, surging by more than 100 percent, which definitely rubbed the famous short-seller the wrong way. Spiegel was convinced that its shares would be trading below $200 in January and actually put his money where his mouth was by buying a bunch of $200 put options contracts. However, this most likely resulted in a humongous loss with Telsa's highflying stock surging above $490 for the first time.

To top that off, Tesla also became the most valuable automaker in the US history. Its market value has surpassed $85 bln, dwarfing Ford and General Motors (GM). At the same time, TSLA is known as one of the most shorted stocks in the US. Elon Musk, who has no shortage of passionate fans, also has plenty of critics who believe he should be locked in cuffs.

In his series of tweets, Spiegel compares trading TSLA to gambling. Notably, he has the same take on Bitcoin.

Spiegel claims that the pseudo-anonymous cryptocurrency, which has a penchant for volatile price moves, is only good for gambling and money-laundering. In order to become useful, BTC needs to become stable.

Sorry, but nothing that goes from $19,000 to $3000 to $7000 within a year or so is useful for anything but gambling (and money-laundering). If Bitcoin spends the next 10 years at a stable, inflation-adjusted price we can talk about it being "useful" for "legitimate" purposes.

As reported by U.Today, Bitcoin accounts for 95 percent of all illegal crypto-related transactions.