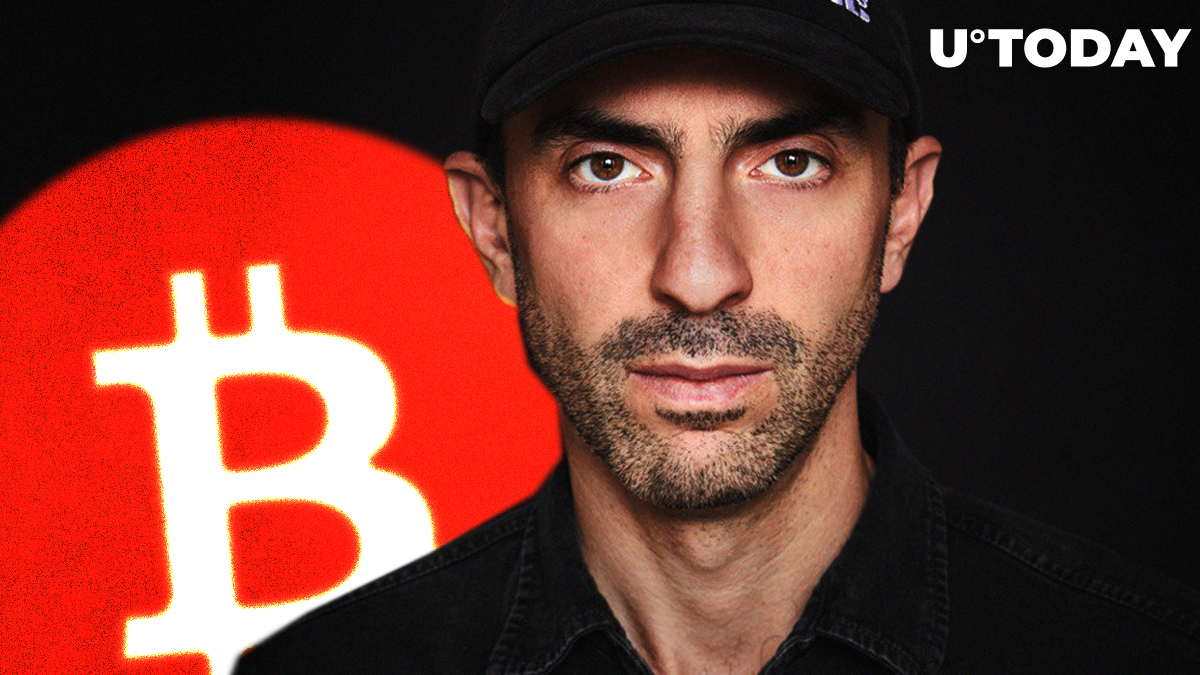 Former Wall Street trader and Bitcoin maximalist Tone Vays, who famously predicted that the BTC dominance could reach 98 percent, recently provided the recent IOTA hack as an example of things that cannot happen in a decentralized protocol.

On the #Bitcoin Brief this morning, @jimmysong & I talked about two centralized databases: @blockstack & #Ethereum.
In case you thought we were joking, below is an example of things that can't happen in a decentralized protocol ? https://t.co/w58gcEMMcO

Switching off the network

As reported by U.Today, IOTA had to halt its network because numerous users lost their money as a result of "a coordinated attack" on the Trinity wallet.

While some praised the project for its swift response and coordination, Bitcoin maximalists saw this as an opportunity to criticize its lack of decentralization.

Former Bitcoin developer Peter Todd described the IOTA network as "100 percent centralized" after it was literally switched off.

"To protect users, we have paused the Coordinator and advise users not to open Trinity until further notice."

In case you were wondering if IOTA is centralized. It is. 100% pic.twitter.com/NmD81l8Zsu

"The Ethereum devs seem to think that Bitcoin devs are as bad as they are because that's all they know," Song said.

The two also took shots at computing network Blockstack. Song accused Blockstack of "bribing" people to run apps on their platform through their fund.

Now, they have to pause their App Mining pilot because they never managed to get any quality apps. The decision was announced by the company's CEO Muneeb Ali on Feb. 10.