Alex Dovbnya
The transaction speed displayed by Bitcoin Cash (BCH) is meaningless when the Lightning Network comes into play, according to Tone Vays 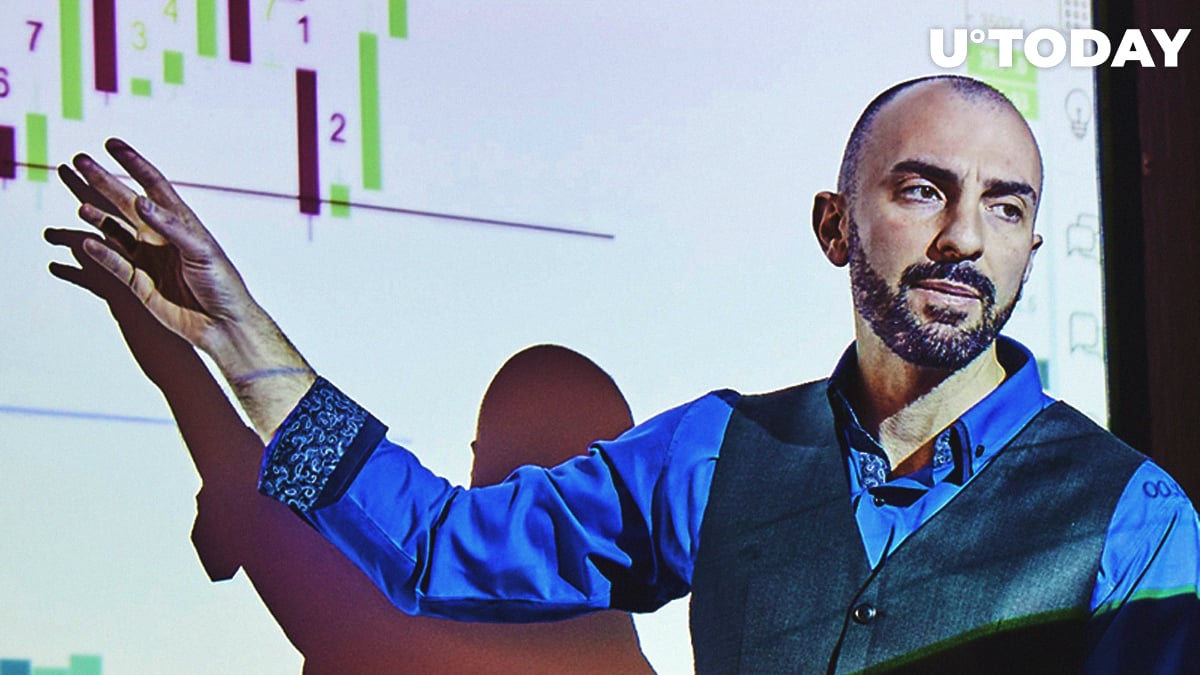 Bitcoin's poor scalability has been a sticking point that prevents it from reaching mainstream adoption. "Bitcoin Jesus" Roger Ver isn't getting tired of parroting that the O.G. cryptocurrency cannot be used as money when its blocks are full, which explains the rationale behind creating the Bitcoin Cash fork with a blocksize of 8 MB (as opposed to Bitcoin's 1 MB).

However, former Wall Street trader Tone Vays, who predicted that the dominance of the top coin could reach 98 percent, claims that BTC is already faster than BCH because of the Lightning Network solution. Furthermore, BTC is the only truly decentralized crypto.

Bitcoin Cash is fast because nobody uses it

While increasing the blocksize does result in a higher transaction speed, it also makes the network of the Bitcoin offshoot more centralized. This is not a reasonable tradeoff for the industry that strives to get rid of centralized middlemen.

However, crypto analyst Jacob Canfield has named another reason why Bitcoin Cash transactions are lightning-fast -- nobody uses the struggling fork. If the BCH network were to process the same amount of transactions as BTC, Ver would probably fail miserably at touting the coin's impressive speed on Twitter.

"If it processed the number of transactions bitcoin did, it would be incredibly slow and sluggish."

Even though the Lightning Network has a lot of room for improvement to become a go-to scaling solution, its adoption continues to increase. As reported by U.Today, Hong Kong-based Bitfinex became a trailblazer among other major exchanges by making the risky decision to implement the LN.

This 'Layer 2' payment protocol allows creating a separate channel for making transactions and then broadcasting them to the network.