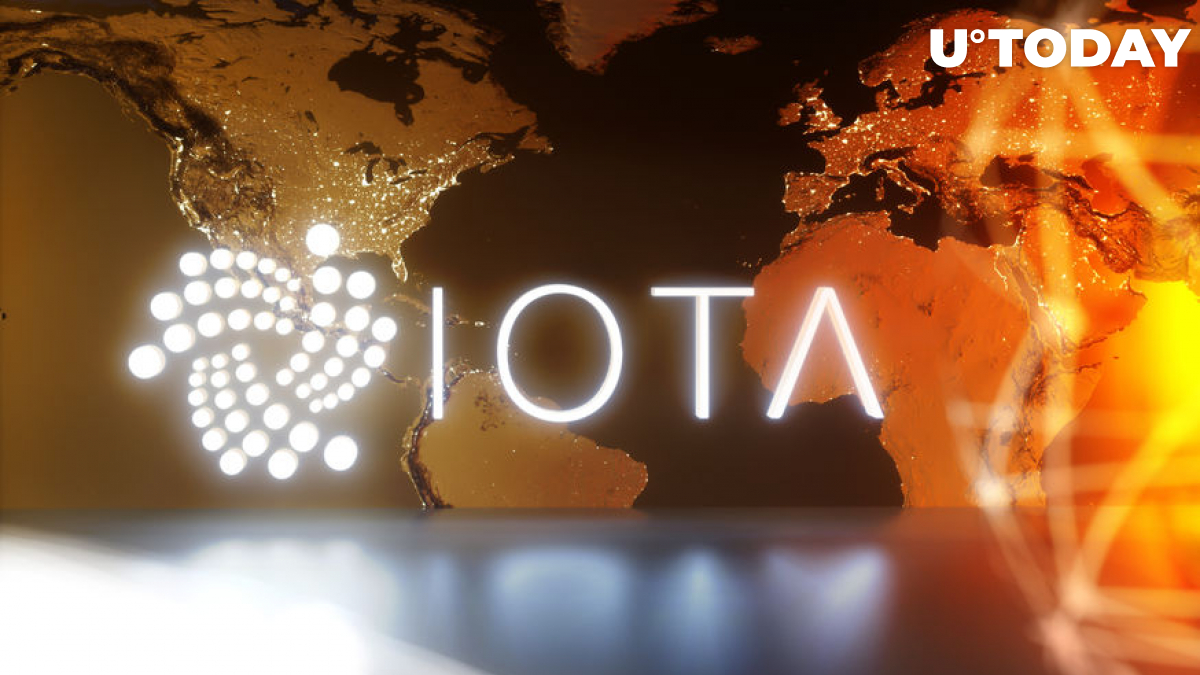 The IOTA Foundation has contacted law enforcement to investigate a coordinated attack on their Trinity wallet. So far, they have managed to identify ten victims who lost their funds.

Currently, #IOTA is working with law enforcement and cybersecurity experts to investigate a coordinated attack, resulting in stolen funds. To protect users, we have paused the Coordinator and advise users not to open Trinity until further notice. Updates: https://t.co/ME3Cvki3k9

As reported by U.Today, IOTA cautioned its users about "a suspicious situation" with Trinity earlier in the day and paused the Coordinator node, thus effectively halting the network.

According to a recently provided update on their investigation, about half of the victims have already come in contact with the foundation. While other scenarios cannot be ruled out, it still seems highly likely that their seed phrases were stolen.

IOTA also promises to release an in-depth report about this case once the investigation is completed. Doing so now would give attackers the upper hand.

The new attack took place one year after Europol arrested a man from Oxford who stole nearly €10 mln worth of IOTA tokens from 85 people.

These thefts were possible because of a fake wallet that copies the seed phrases of unfortunate victims.