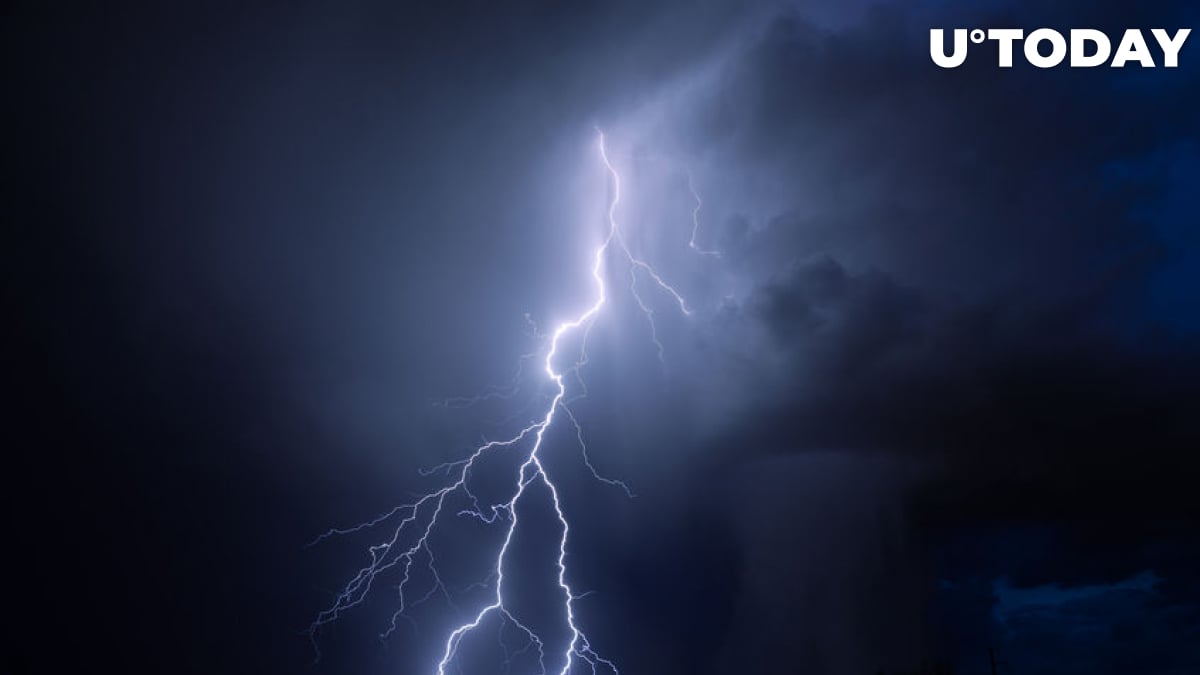 Lightning Labs, the Palo Alto-based company that is focused on the development of the Lightning Network, has managed to raise $10 mln during its Series A funding round that was spearheaded by Craft Ventures. The startup plans to use this money to expand its 11-strong team.

The Lightning Network is the "Layer 2" protocol that is meant to tackle Bitcoin's scalability problem. By opening a private channel, users can send BTC instantaneously with practically zero fees.

This solution still has a lot of pain points such as channel liquidity that hinders wider merchant adoption. In order to tackle this problem, Lightning Labs recently introduced its first paid product called Lightning Loop.

The new offering allows channels to stay indefinitely open by providing them both with inbound and outbound liquidity. The startup requires its customers to pay a minuscule fee for each loop.

When Lightning Labs started to implement the Lignignting Network four years ago, it was an unknown technology. Since then, it has experienced exponential growth.

As reported by U.Today, Bitfinex recently became the first A-list exchange to embrace Lightning. Meanwhile, Jack Dorsey's Square Crypto is working on the Lightning Development Kit (LDK), which would make it easier for wallets to integrate the off-chain solution.