Bitcoin Lightning to Be Implemented by Major Crypto Exchange Bitfinex 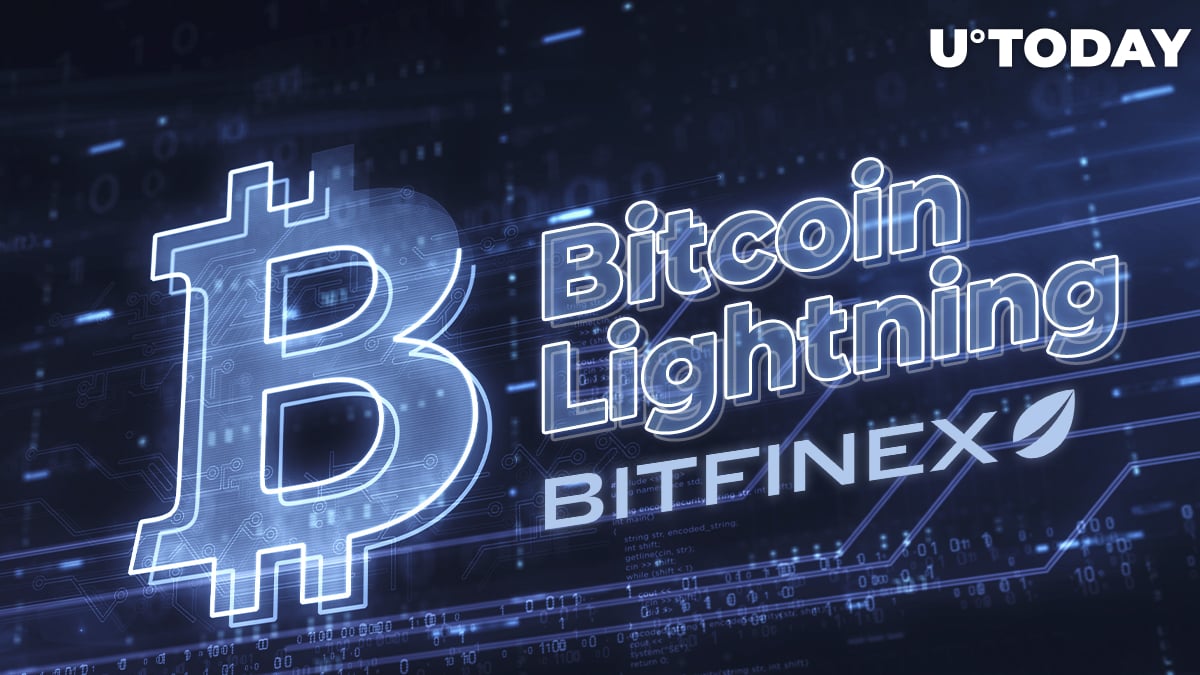 In first for a major crypto exchange, Bitfinex has added Bitcoin Lightning to its platform.

The exchange will let its customers deposit and withdraw their funds via Lightning Network (LN) starting from Dec. 3.

Here's how it works

The process is rather straightforward. Paolo Ardoino, the CTO of Bitfinex, explains that one has to go the LN deposit page and create an invoice to fund his or her account.

After sending BTC from to Bitfinex from any Lightning Wallet, one will be credited with LNX, the exchange’s proprietary token. LNX tokens can be converted into BTC without a premium -- the user will be charged with only regular fees.

“Bitfinex will credit you LNX, our proprietary Lightning Network currency, and then you can exchange it on a 1 to 1 ratio for bitcoin's,” Ardoino said.

According to the announcement that was sent to the exchange’s users, those who operate their own Lightning node will be able to connect to Bitfinex.

Because of its small block size, which is limited to 1 MB of data, Bitcoin has poor scalability. This prompted the creation of the Layer-2 solution that allows making fast and cheap transactions by opening a separate channel.

Of course, LN is not perfect, but such innovations are worth the risk, according to Ardoino.

"The best step we can take is to embrace Lightning early and prove that the technology is not as bad or insecure as it gets described.”