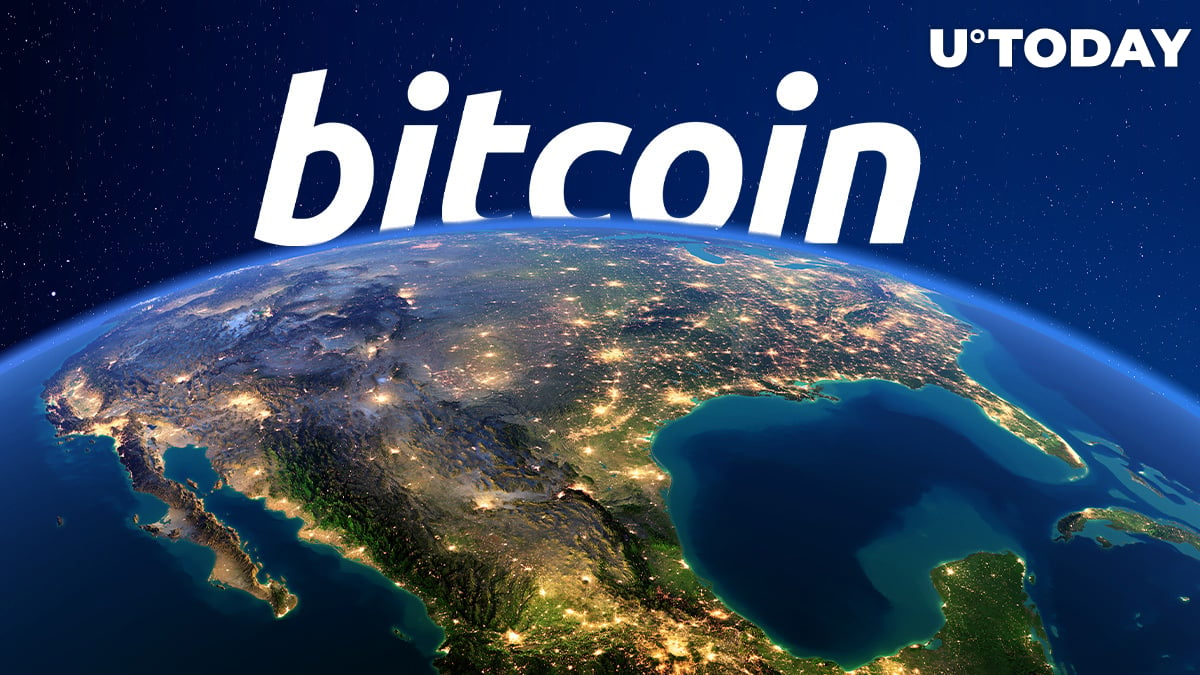 Bitcoin (BTC) market capitalization, i.e., the net value of all Bitcoins (BTC) mined to date, reached one more historic milestone as it started surpassing the GDPs of major countries.

According to an infographic shared by Documenting Bitcoin, Bitcoin (BTC) market capitalization at current prices is more than the total gross domestic product of Mexico. It should be noted that Mexico has the second-largest economy in Latin America.

Bitcoin's (BTC) net market capitalization is $1.1 trillion while the aggregated GDP of Mexico in 2020 is $1.09 trillion, according to Documenting Bitcoin data.

Meanwhile, the supremacy of Bitcoin (BTC) may be even more impressive. Analytical dashboard "Country Economy" claims that Mexico's GDP in 2020 barely exceeded $950 billion.

Gross Domestic Product refers to the monetary value of all completed goods and services made within a country during a specific period.

During its ongoing price rally, Bitcoin (BTC) has already surpassed many global tech giants in terms of market capitalization. Tesla, Facebook and Tencent are the last victims of the BTC run.

As covered by U.Today previously, Bloomberg analyst Mike McGlone noticed that Bitcoin (BTC) has the chance to surpass Amazon once its price breaks above $80,000.

Meanwhile, the next target for Bitcoin (BTC) is reaching Silver's market cap. All silver in circulation is now worth $1.35 trillion.

Also in 2021, Bitcoin (BTC) has already left in the dust the national currencies of many developing countries. Namely, its capitalization toppled the value of all Russian Rubles and Thai Bahts in existence.