Yuri Molchan
Bloomberg's senior commodity strategist believes that once Bitcoin surpasses $80,000, it will leave behind Amazon by market capitalization 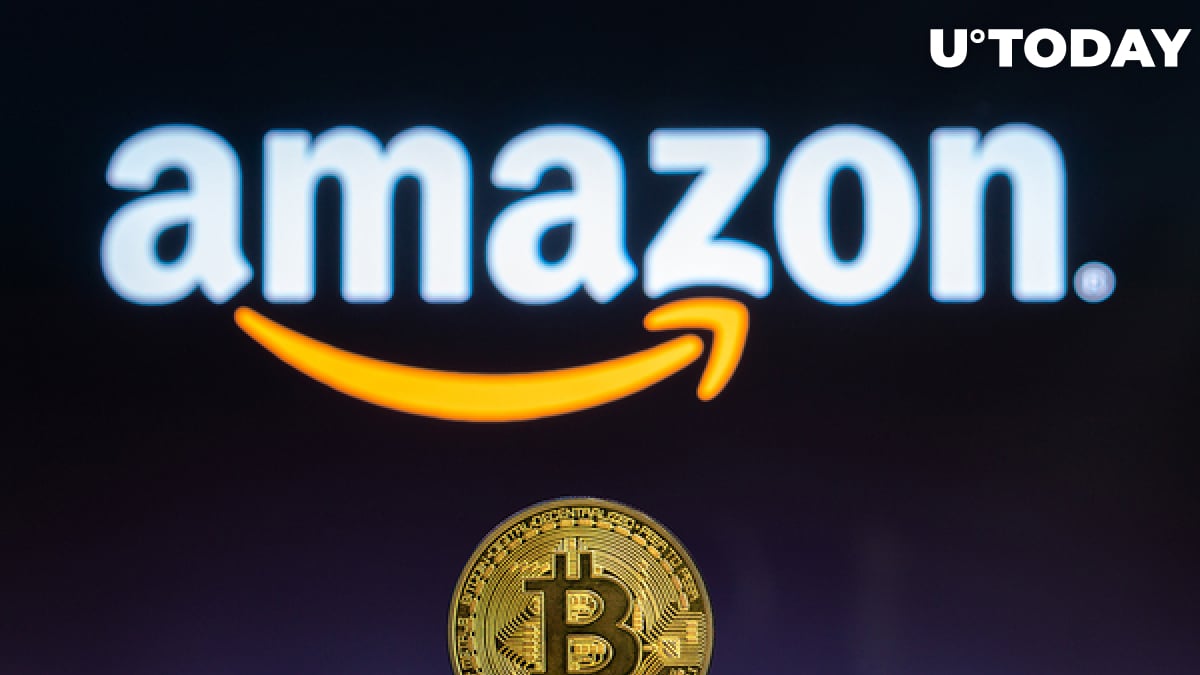 Bloomberg's top strategist, Mike McGlone, believes that now that Bitcoin has recaptured its one-trillion-USD market cap, it has a good chance of overtaking Amazon by this metric.

Bitcoin retakes its $1 trillion cap, Tesla left behind, is Amazon next?

Earlier today, the flagship cryptocurrency, Bitcoin, got back above the $1 trillion level by market capitalization value.

Mike McGlone has tweeted that Bitcoin is now ahead of Tesla by this fundamental metric. Elon Musk's top-tier car production company is in spot 14 with a $540.39 billion cap value.

Bitcoin is in eighth place. The next two assets it has to overtake before surpassing Amazon are Google's Alphabet and silver.

McGlone has shared a chart that shows that once Bitcoin rises to the $80,000 level, it has good chances of overtaking Jeff Bezos' brainchild by market capitalization.

"Bitcoin is pushing gold aside as a store of value"

As covered by U.Today on Monday, McGlone stated in his tweet that Bitcoin is pushing gold out of its way as a store of value at a rising pace, and BTC is quickly replacing gold in investors' portfolios.

He tweeted that, since 2017, investors have started to prefer digital gold to the traditional one, although the latter will still be used in jewelry and coin collections.