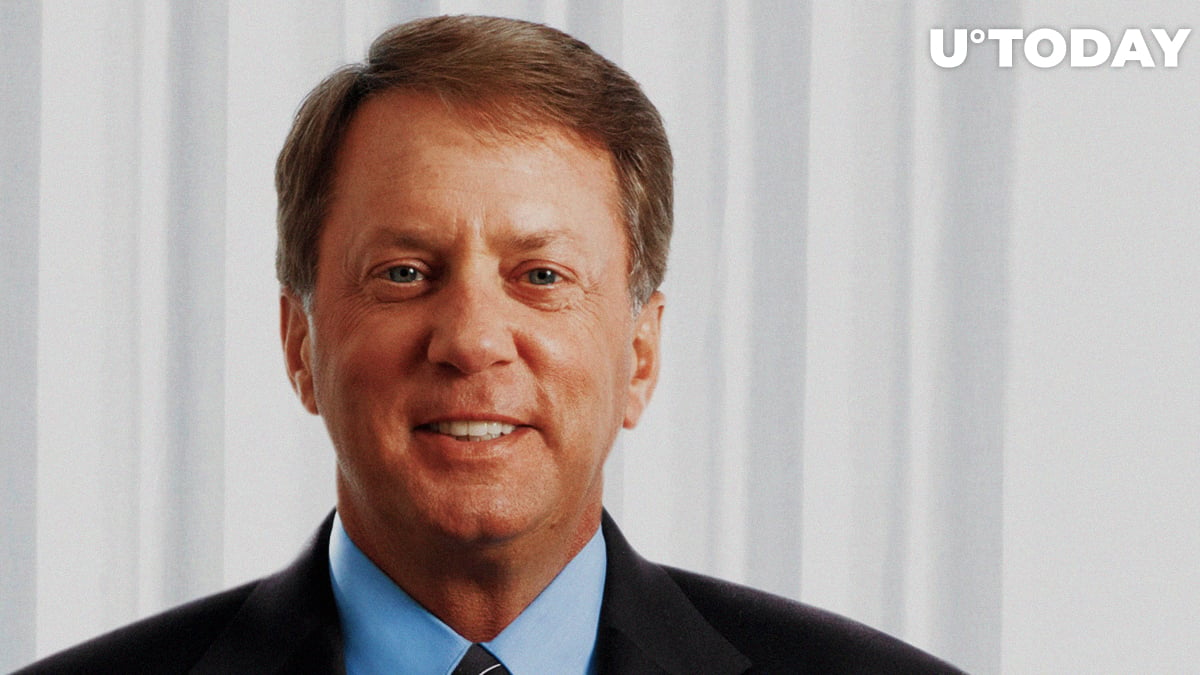 CME Group CEO Terry Duffy recently made an appearance on CNBC's 'Closing Bell' where he strengthened Bitcoin's 'digital gold' narrative by comparing it to the lustrous metal.

"People are using Bitcoin a lot like they are using gold today, and I think it is a bit of a safe haven."

Bitcoin acts as a safe-haven asset

Duffy pointed to the fact that Bitcoin had been trading in the $7,000 area for a long time before surging back above $9,000 to its highest level in three months. This proves that it's now seen as a safe-haven asset.

As reported by U.Today, Bitcoin's rally in January was driven by the US-Iran military confrontation as well as the coronavirus outbreak in China. Speaking of the latter, deVere Group CEO Nigel Green recently directly linked Bitcoin's price action to the fast-spreading epidemic.

During the interview, Duffy also mentioned that they were seeing "more and more" people participate in Bitcoin.

On Jan. 13, CME Group launched Bitcoin options and recorded decent trading numbers from the get-go. Duffy said that they were starting to get "a little bit of interest there."

CME Group launched Bitcoin futures after its next-door rival Cboe on Dec. 17, 2017, which coincided with the end of the previous bull market.