Bitcoin (BTC) Is Not My Safeword: Elon Musk

Yuri Molchan
The entrepreneur and innovator Elon Musk mentions Bitcoin in his recent tweet, saying BTC is not his safeword and implying that he is not a BTC fan 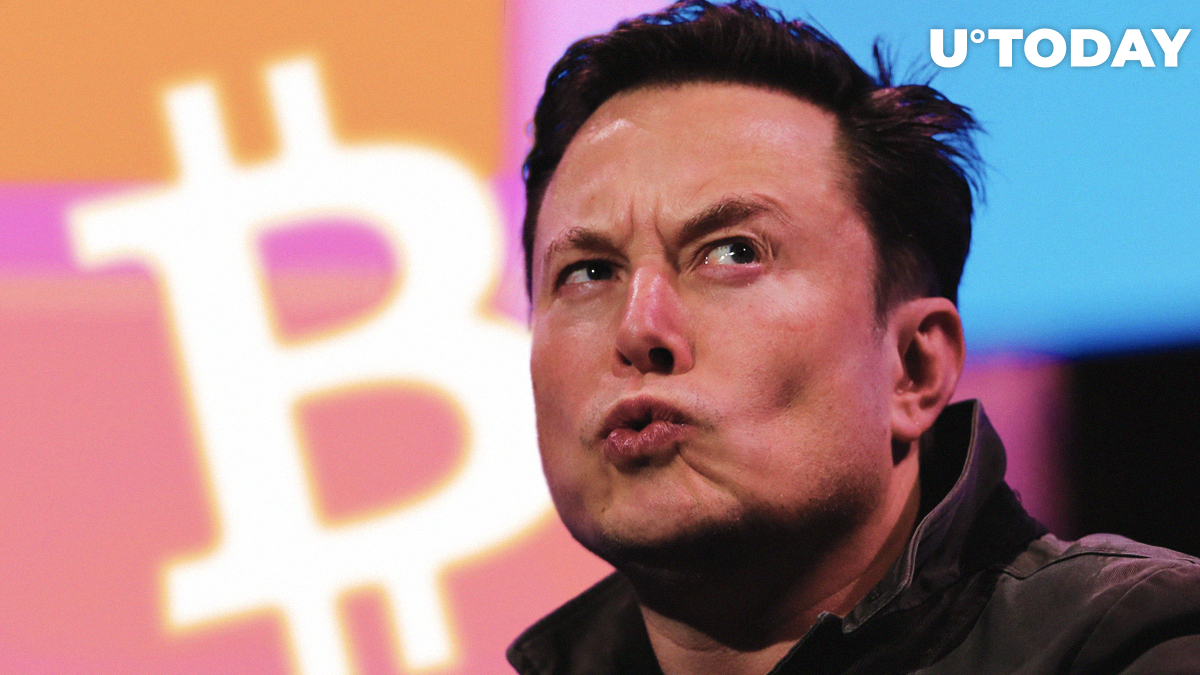 Elon Musk gets mentioned in the context of cryptocurrencies mainly when scammers get down to work and use his name or offer to give their victims a Tesla.

At some point back in August 2018, Musk stated that he had become interested in Ethereum (ETH) even if though others said it was a scam.

In a recent tweet, Musk states that Bitcoin is not his safeword. The community has taken it that the Tesla CEO does not believe in Bitcoin as in asset.

Bitcoin is *not* my safe word

Being aware of how important for the crypto industry and for the Bitcoin price it would be if Elon Musk became ‘converted’, some of his followers attempted to convince Musk that BTC is worth his attention and support.

Related
Bitcoin (BTC) and Federal Reserve Have One Thing in Common, According to CNBC's Guy Adami

Speaking of Musk and Bitcoin, on Thursday U.Today reported that a prominent investor at Stanphyl Capital, Mark B Spiegel, had compared Tesla and BTC in a negative manner, saying that if BTC can be used by criminals then same criminals can actually drive a Tesla.