Bitcoin Returns to $8,000, Crypto Winter Is Over

Yuri Molchan
Prominent Bitcoin bull and chief analyst at Fundstrat Tom Lee is heatedly proving that the crypto winter is over⏱, suggesting a dozen reasons to prove that❗ 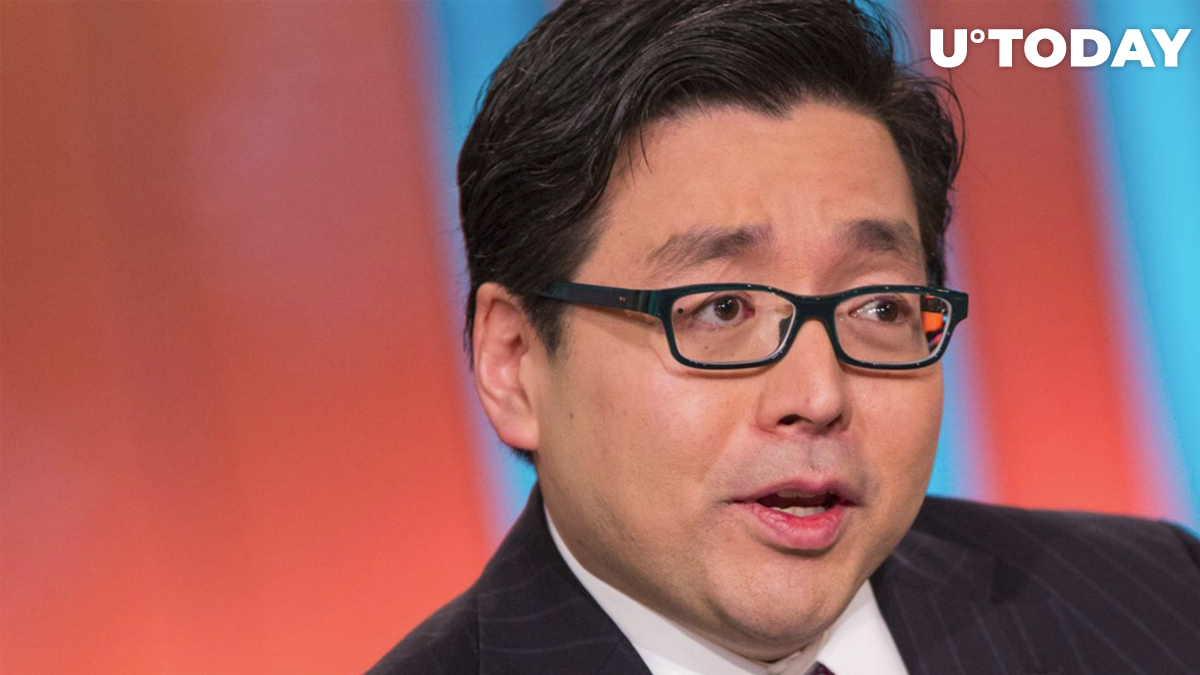 13 reasons to prove the crypto winter is over

On Sunday, Thomas Lee from Fundstrat Global Advisors published a Twitter post where he offered thirteen reasons to prove that the crypto winter is over.

He wrote that the return of Bitcoin to $8,000 after a retracement to $6,200 is a good sign that shows the bullish trend is in full-swing.

After a disturbing pullback to ~$6,200, #Bitcoin back >$8,000 further cementing positive trend intact.

As we said a few weeks ago, Consensus 2019 @coindesk was to prove whether crypto winter is over...

Several reasons Lee mentions seem not too important compared to the others. The analyst first goes back to the hard fork of Bitcoin Cash in November 2018, when a hash war broke out between the newly appeared Bitcoin SV and Bitcoin Cash platforms. It was back then that Bitcoin’s price dropped to $3,200.

Lee also mentioned the daily amount of Bitcoin transactions inside the chain and the fact that the Bitcoin Misery Index has risen above the 67 mark for the first time since late summer 2017.

The analyst speaks of a rise in the OTC trading volume. As per data received from various brokers, their customers have become around 60-70 percent more active than in the beginning of 2019.

As U.Today reported earlier, speculation regarding President Trump’s sanctions against China pushed many investors towards buying Bitcoin to hedge their financial risks after the yuan began dropping.

As the final reason, Lee named the successful Consensus 2019 event, where a lot optimism for the future of crypto was shared.