Yuri Molchan
Glassnode co-founder Rafael Schultze-Kraft says that, despite being volatile, Bitcoin is painting a strong bullish picture with the growth of its fundamentals 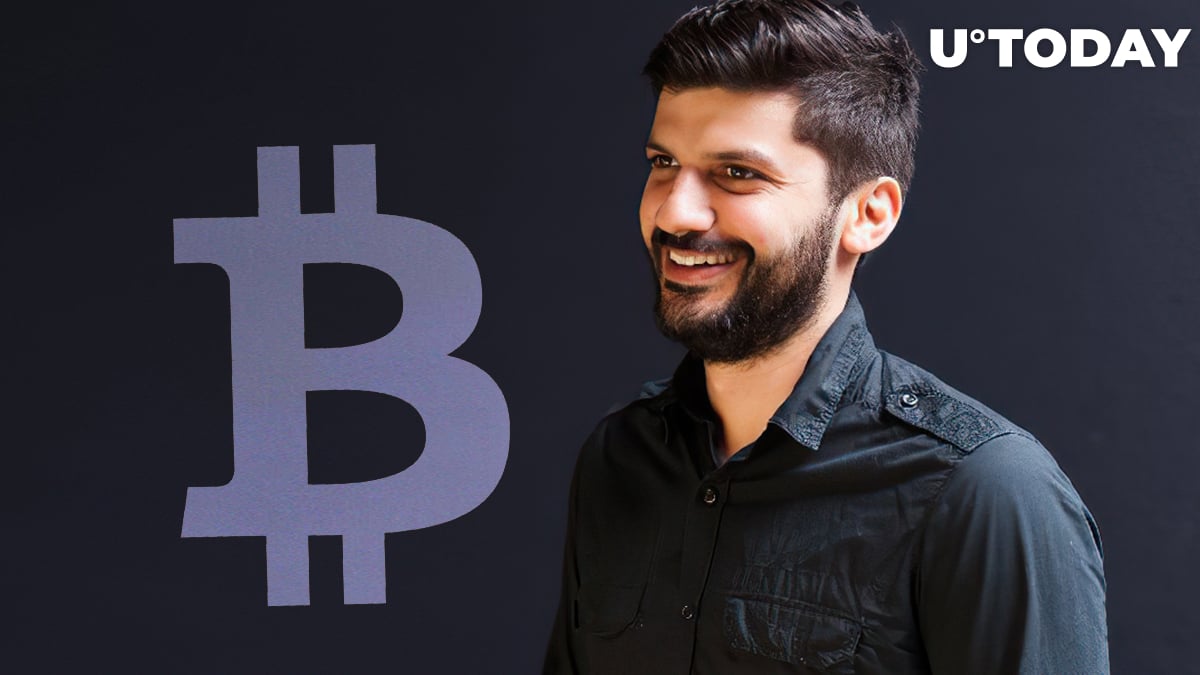 Rafael Schultze-Kraft, the CTO and a co-founder of Glassnode, has taken to Twitter to share his take on the current situation with Bitcoin and the growth of its fundamentals both recently as well as since 2016.

Schultze-Kraft offers data obtained by Glassnode to prove his point. The spoiler he offers straight away is that he is long-term bullish on BTC.

The Glassnode CTO suggests his followers take a look at how strong Bitcoin fundamentals have become and looks at several key issues related to BTC.

Schultze-Kraft mentions the growth of the Bitcoin network, its steady rise and the current all-time high of over thirty million wallets – that’s +234 percent since 2016, he states.

On Saturday, the Bitcoin network recorded a rise of over 1 mln active BTC addresses per 24 hours since last year.

As for Bitcoin wallets used for keeping a minimum of 0.01 BTC and 0.1 BTC, those have been hitting new all-time highs this year nearly every day as well, Glassnode data says.

The current ATH for wallets holding one BTC at the moment totals 800,000. That’s 64 percent higher than four years ago.

“Daily #Bitcoin on-chain volume (USD) has been constantly high since 2017, indicating sustained network usage. Lack of larger increases is imo an indication of increased HODL behaviour and the SoV narrative.”

Number of BTC whales on track to reach new ATHs

Another point Rafael Schultze-Kraft looks at in his series of tweets is the growing amount of Bitcoin whales. As per him, the amount of BTC whales is going to reach new highs this year and the amount of USD worth of BTC they are holding is about ten times larger than previously.

Miner capitulation is far from the truth

The Glassnode CTO also talks about the popular sentiment regarding the possible miner capitulation that could take place after May. He says there is ‘nothing further away from the truth’.

The Bitcoin hashrate has been rising every year since Bitcoin came into existence in 2009, he says. Since 2016, the current BTC hashrate has shown a more than 6,800 percent increase.

Bitcoin is volatile but very bullish

Still, Rafael Schultze-Kraft admits that Bitcoin remains a volatile asset. However, he says, its fundamentals ‘keep on painting a strong and unambiguously bullish picture.’

He emphasizes that all of the data in his tweet series was taken from the Glassnode website and urges the community to do their own research before investing in crypto.