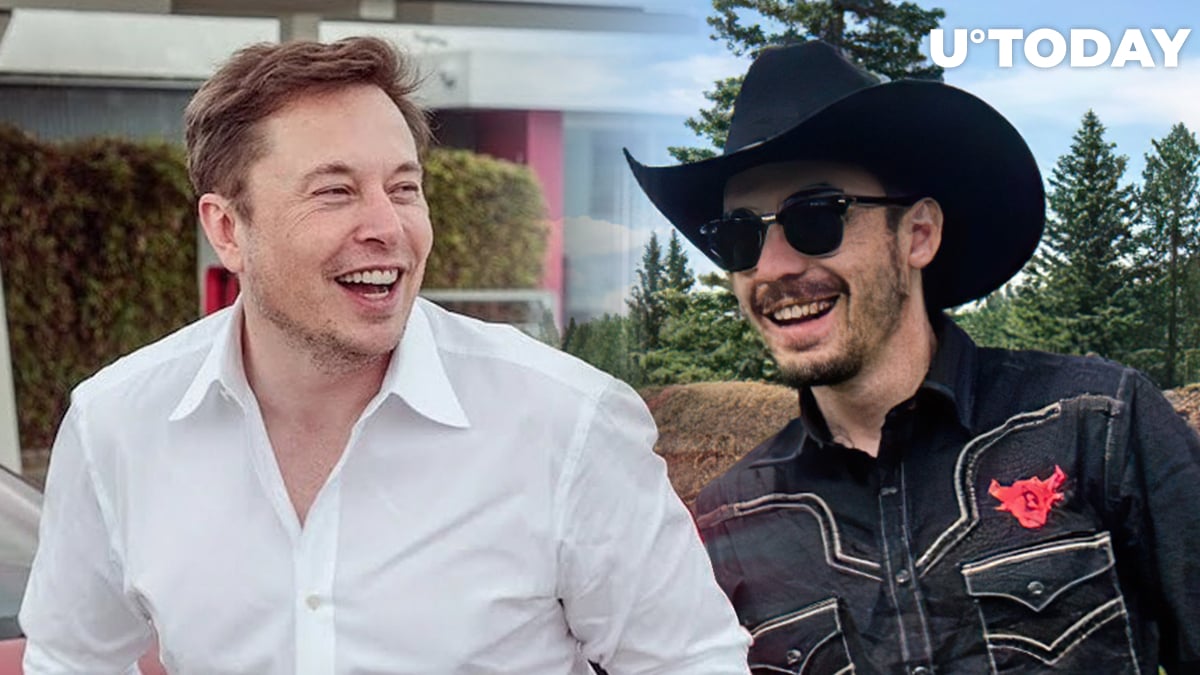 Elon Musk seems to be flirting with Bitcoin as of late, as he did with other crypto assets last year.

Now, the CEO and founder of the Canadian Bull Bitcoin crypto exchange has tagged Elon Musk on Twitter and expressed hope that in the future Elon Musk will get more deeply involved with Bitcoin and join its community of developers.

‘I know you will join the BTC builder’s ecosystem’

Francis Pouliot, the head of the Canada-based Bull Bitcoin exchange, has tweeted to Elon Musk, expressing his belief that the CEO of Tesla and (more importantly in this particular case) SpaceX, will, in the end, become part of the Bitcoin developers’ ecosystem.

Pouliot took a jab at the fiat monetary system and expressed hope that Elon Musk, being one of those who are currently building the future, will choose Bitcoin instead of the ‘degenerate fiat money’ for the inter-planetary future.

Everybody that hates you @elonmusk probably hates #bitcoin even more.

I know you'll do the right thing and actively join the Bitcoin builder's ecosystem someday.

The SpaceX CEO has been tweeting crypto from time to time for a few years already, generating a great amount of comments from the crypto community every time – BTC hodlers hope that one day Elon will enter BTC.

However, despite Elon Musk posting a Bitcoin anime picture on Twitter and the fact that Bitcoin is not his safe word, Musk has also expressed his positive attitude towards Ethereum and Doge.

On April 1 last year, Musk was even proclaimed the new Doge CEO. For a while, his Twitter bio section carried the title ‘former Doge CEO’.

On April 30, 2019, Musk posted the laconic and free-for-interpreting tweet ‘Ethereum’. Now, the Code to Inspire co-founder John Lilic has reminded Francis Pouliot of it.