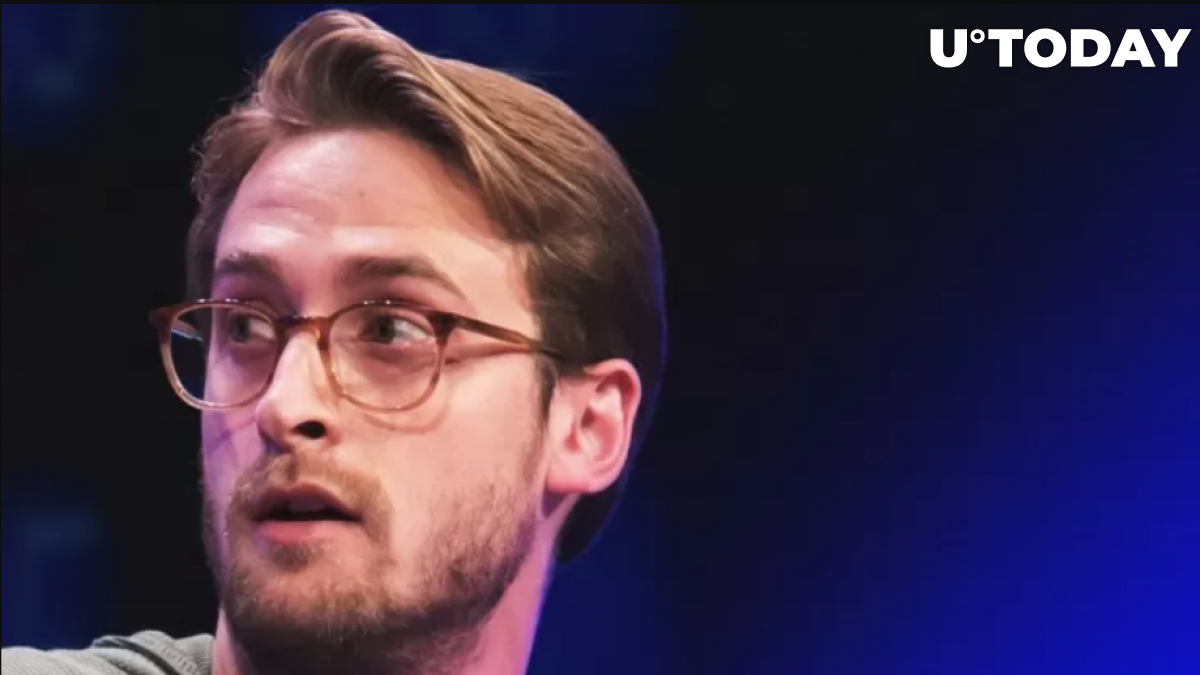 With Bitcoin crashing by 38 percent in just 24 hours on March 12, the number of its obituaries has increased for obvious reasons. Things were even worse for Ethereum -- the biggest altcoin faced its worst day to date.

That said, Placeholder partner Chris Burniske believes that both BTC and ETH can be some of the fastest-recovering assets.

8/ Once the world has stabilized, I do expect $BTC $ETH and quality #cryptoassets to be some of the fastest recovering assets out there, but we’ve got a tunnel to navigate before then.

Bitcoin slumped all the way to the $3,800 level on March 12 with an immense red candle that annihilated all possible supports. It was followed by a swift recovery to the upper-$5,000 level, but the cryptocurrency still fell short of closing above the 200-week moving average. In fact, the $5,500 support has flipped into resistance.

On a positive note, BTC has already closed below its 200-week MA back in August 2015, which was followed by a massive bull market. While it's not indicative of the ultimate bottom, there is a historical president when BTC recovered and started a new bull run after struggling to break above this average for six long weeks.

5/ Fortunately, we’ve broken the 200 week MA in the past and recovered. Below is a photo of August - November 2015, where we struggled with it for 6 weeks before breaking above it (kicking off the next bull). pic.twitter.com/zwTjwBu15G

Still, Burniske doesn't rule out that BTC could plunge lower if the coronavirus pandemic doesn't slow down and continues to rattle global markets. His next target is the $3,100 level, which turned out to be the bottom in December 2018. Notably, BTC didn't close above the 200-week MA back then.

As mentioned above, Burniske does expect Bitcoin and Ethereum to be some of the fastest-recovering assets. This makes a lot of sense since the market caps of these assets are tiny compared to gold or the S&P 500.