Bitcoin White Paper Was Released 12 Years Ago, How It Happened

Yuri Molchan
12 years ago, Bitcoin white paper was presented to a community of cypherpunks, libertarians and cyber security engineers by Satoshi Nakamoto, who then went off the radar 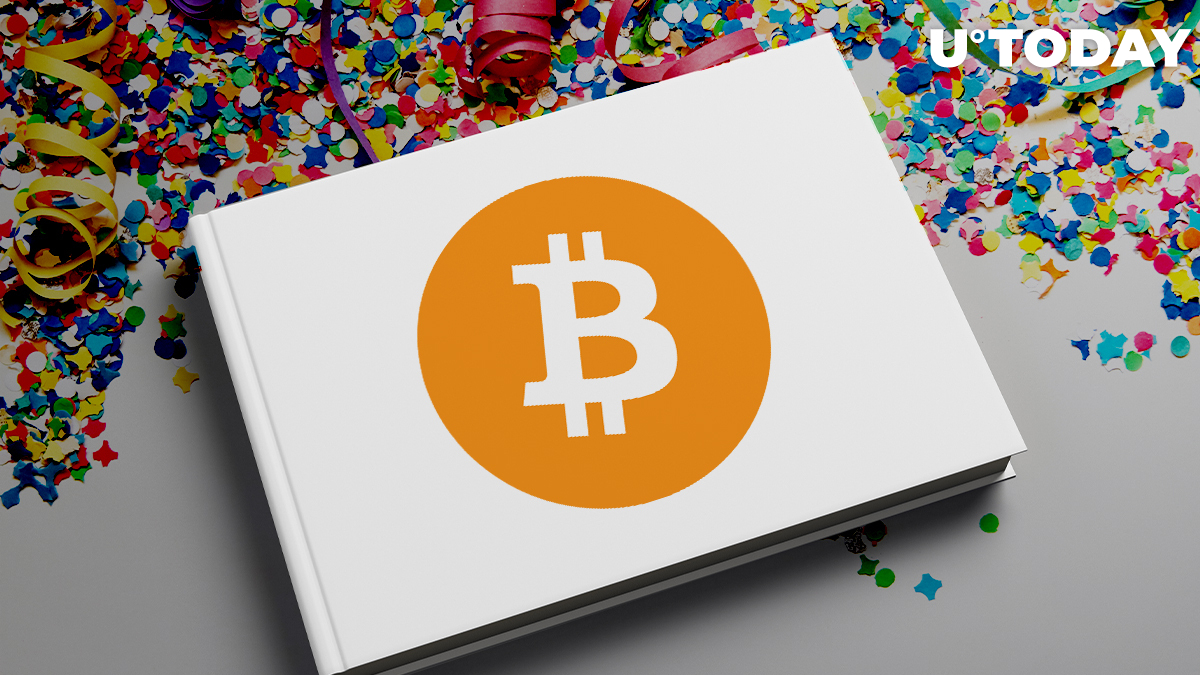 Twelve years ago, on October 31 2008, a narrow circle of cypherpunks, cyber security engineers and other programmers received a chain e-mail from an anonymous called Satoshi Nakamoto.

Satoshi presented a 9-page document which later made history because it presented a new peer-to-peer electronic payment system with a modest title Bitcoin.

It does not require any third parties like banks or financial regulators, each BTC holder can be his/her own bank by holding private keys on his/her computer/online wallet/crypto exchange (the latter is the least safe method).

Bitcoin itself emerged on January 3, 2009, when Satoshi Nakamoto (now believed to be a group of people by some crypto enthusiasts) mined the genesis block of Bitcoin.

“A purely peer-to-peer version of electronic cash would allow online payments to be sent directly from one party to another without going through a financial institution.”

“What is needed is an electronic payment system based on cryptographic proof instead of trust, allowing any two willing parties to transact directly with each other without the need for a trusted third party.”

Early Bitcoin supporters after Satoshi is gone off the radar

The first supporters of Bitcoin were Gavin Andresen, Nick Szabo and Hal Finney, who contributed to the early BTC code. With Gavin being the first to take up the torch of supporting the network from Satoshi.

After emailing to him that the network is in good hands now, Satoshi stated that he was going to work on his other projects and stopped getting in touch.

A US entrepreneur Roger Ver was the first to start accepting Bitcoin in his online store and became known as “Bitcoin Jesus”.

As reported by U.Today earlier, Charlie Sheen, Carole Baskin, David Hasselhoff and six other famous individuals, took part in a cameo video made by crypto company Halborn to say Happy Birthday to Bitcoin.

Music producer and rapper RZA and a few other celebrities joined them too.

The crypto community is celebrating today, CZ, Justin Sun and other community members have posted tweets about Bitcoin’s 12th anniversary.