Bitcoin Been Looking Sharp After Every Big Damage Since 2017: Analyst Plan B

Yuri Molchan
Prominent analyst Plan B says that Bitcoin has revived after every major blow since 2017, when CME launched BTC-based futures after which the crypto winter started 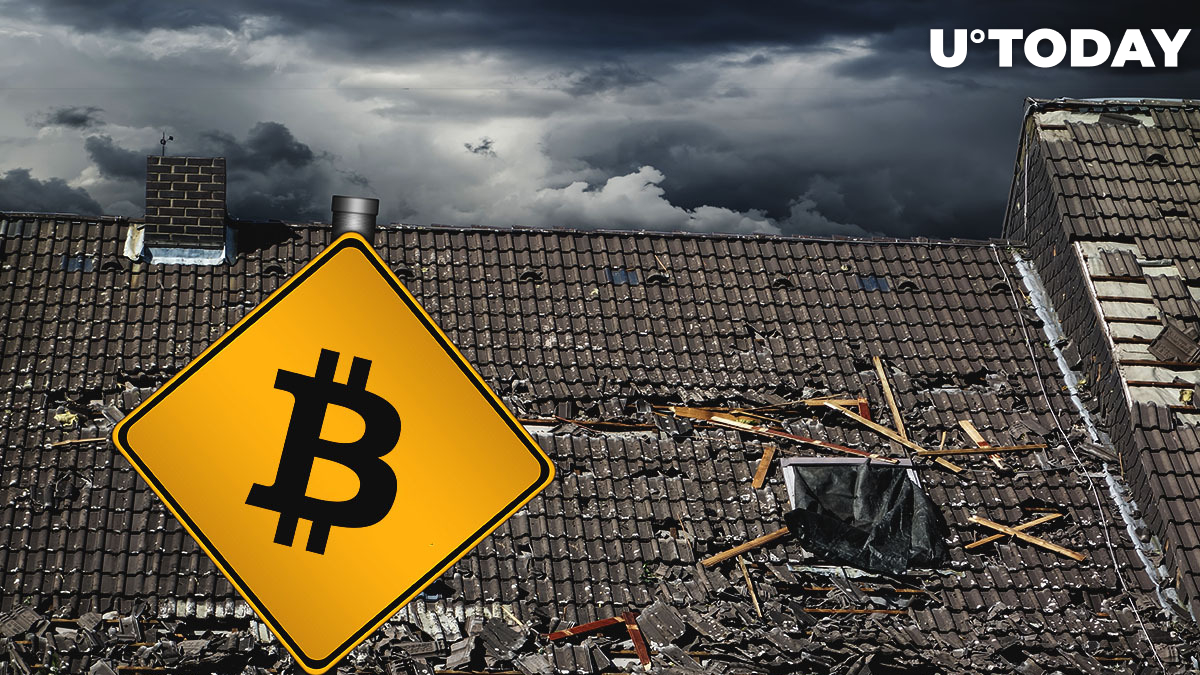 The renowned financial analyst and the creator of the Stock-to-Flow model, Plan B, has taken to Twitter to share some positive data.

It says that Bitcoin is still doing well, despite the numerous stumbling blocks since late 2017 and is still ‘looking sharp’.

‘Bitcoin looking sharp after shrugging off these things’

Plan B has recalled all the major blows that Bitcoin suffered after its victorious rise to the $20,000 in late December 2017.

The analyst started from the launch of first BTC futures on CME and CBOE, the hopes that the community put in that launch, the FOMO and the beginning of the crypto winter in 2018.

Later on, some blamed the sharp fall of the Bitcoin price on the launch of BTC futures.

The emergence of BSV

Special attention was given to the BCH hardfork in mid-November 2018, when BSV and Craig Right emerged, claiming to be Satoshi Nakamoto.

At the end of the tweet, Plan B mentioned the 2020 Chinese pandemic which appeared from a bat soup.

On the chart, each bearish event brought up a big red candle. However, after that a green one appeared of a similar size, showing Bitcoin’s recovery after yet another close call.