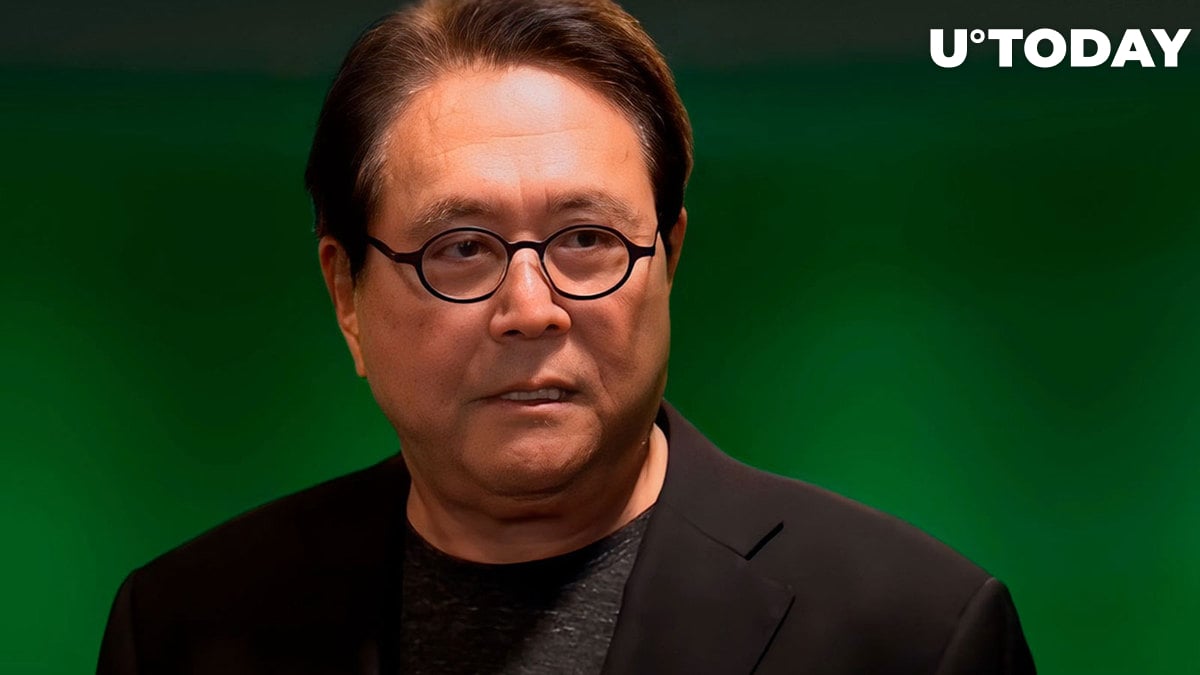 Robert Kiyosaki, pioneer of business literature and author of the bestseller "Rich Dad, Poor Dad," in an e-mail newsletter to his readers, pointed out the need to become familiar with cryptocurrencies as soon as possible.

According to the writer's prediction, a large-scale crash of all markets is coming in conjunction with the collapse of the current dollar-oriented economic system. The fall will lead to the transformation of the current world order, and cryptocurrencies have a chance to emerge victorious against a background of mass implementation, the author notes.

Arguing for the thesis of mass crypto adoption, Kiyosaki cites recent news of the partnership between BlackRock and Coinbase. When the largest and most powerful institution partners with Coinbase, it means cryptocurrencies are with us for the long haul, the writer concludes.

For those in the crypto asset class
From Robert kiyosaki pic.twitter.com/mux6yCWDQK

In addition, the institutionalization of cryptocurrencies by shadowy players from the Wall Street world and the U.S. government also indicates the need to get educated about crypto as soon as possible, Kiyosaki says.

Robert Kiyosaki regularly shares his opinion on cryptocurrencies, especially in recent months. For example, the famous author previously stated that he trades Bitcoin but does not believe in its value. He noted that he is interested in long-term investment in cryptocurrencies when Bitcoin drops to $1,100.

A little later, the writer also said that the great crash of the markets, which he predicted back in 2013, has almost come, and it is time to get rich with the help of crypto.