$813 Million in Ethereum Shifted to Be Sold as ETH Drops Below $1,500 After Merge 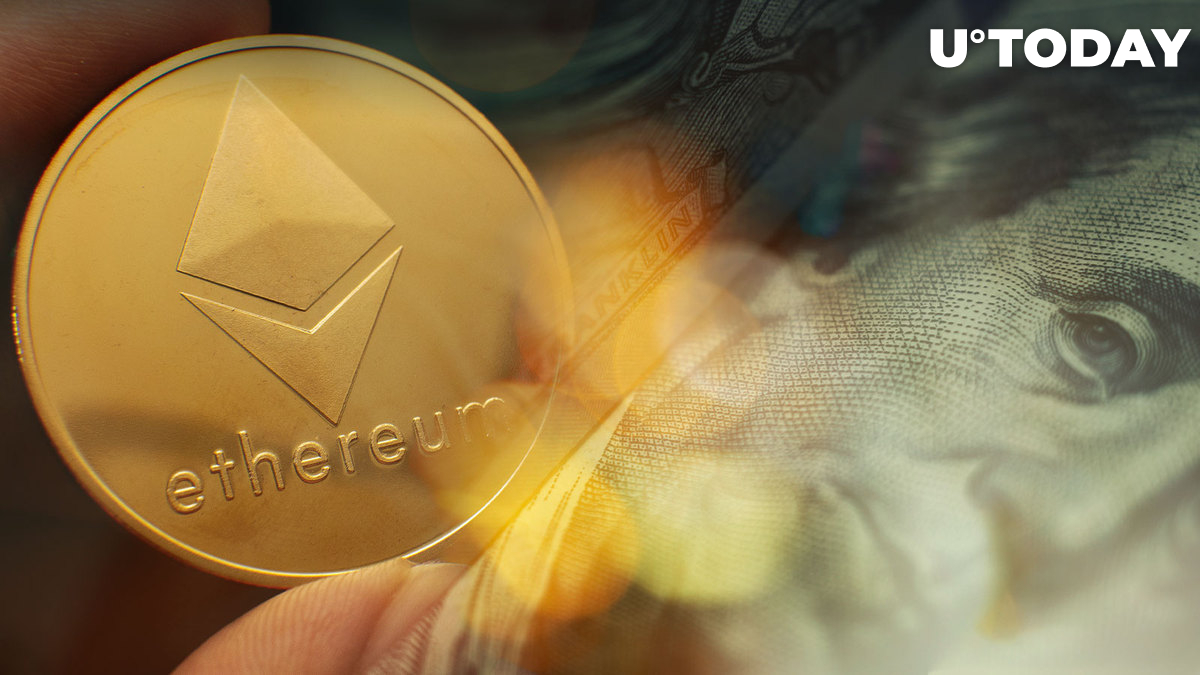 Whale Alert cryptocurrency tracker that traces large transactions of digital currencies has noticed that several transfers of Ethereum made over the last 24 hours with small breaks between each other carried more than half a million ETH.

Half of it was sent by an unknown address to be sold on Binance. This happened merely one day after the long-awaited Merge upgrade on Ethereum chain, which quickly turned into a "sell-the-news" event.

The rest of the transfers shifted roughly 100,000 ETH each.

After the Merge took place on Thursday, Sept. 15, Ether, the native coin of the second biggest blockchain Ethereum, began dropping hard. By now, ETH has plunged by slightly over 10%, trading at $1,459 at the time of writing.

As soon as the plunge began, some analysts began talking about the Merge turning into a "sell-the-news" event, adding that the Merge was priced in.