Bitcoin Amount Miners Have Been Sending to Exchanges Soars 636.2% in Past 24 Hours

Yuri Molchan
Glassnode agency has reported that the amount of Bitcoin sent by crypto miners to digital exchanges has skyrocketed by 636.2% over the past 24 hours 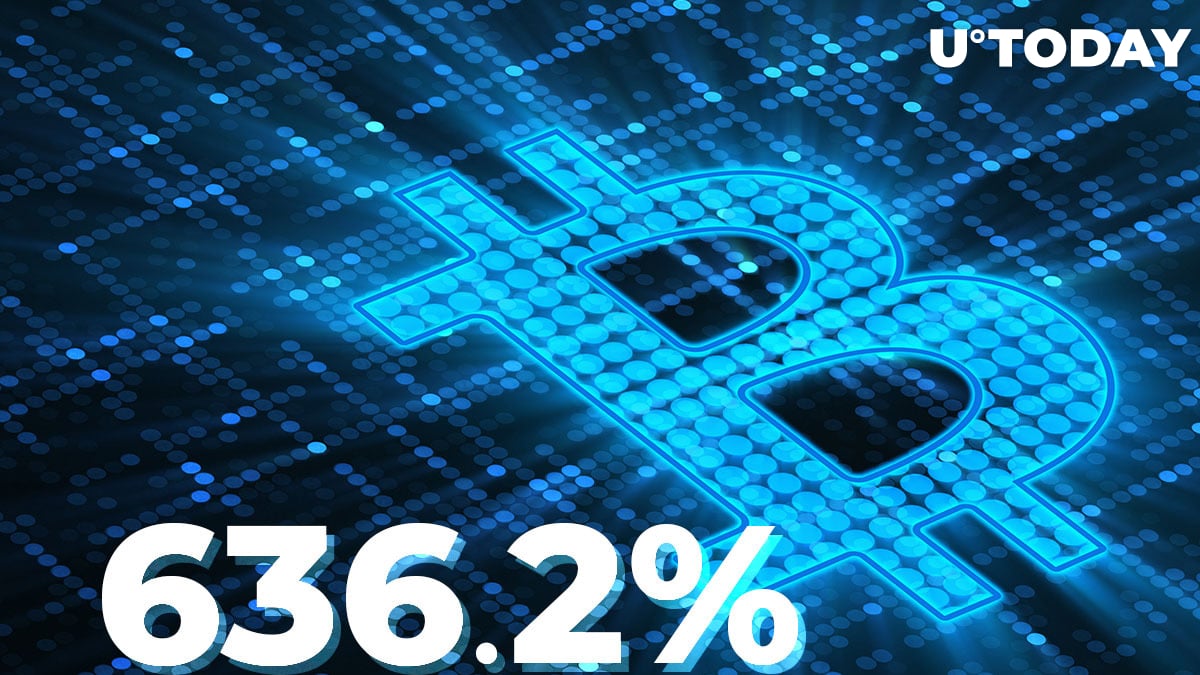 Data shared by Glassnode has it that Bitcoin miners have become much more active in cashing out their Bitcoin.

The upsurge took place in the past 24 hours and constitutes a whopping 636.2 percent.

Miners are actively selling their BTC

Glassnode analytics platform has tweeted that, over the past day, cryptocurrency miners have increased the amount of Bitcoin sent to digital exchanges to be sold.

Cofounder and partner at the Morgan Creek Digital fund, Jason A. Williams, also noted a major recent increase in the inflow of Bitcoin to crypto exchanges on the weekly basis.

However, the data he shared pertains to North American platforms only. He tweeted that the inflow of BTC has risen more than 7,000 times in 2020. It totals more than 216,000 Bitcoin.

In mid-November, this was worth around $3.4 billion, and here Williams referred to data reported by Reuters news agency.

Bitcoin being swept off exchanges

On Thursday, U.Today reported that users had been actively purchasing Bitcoin on crypto exchanges and withdrawing it to build long positions.

The data was shared by the CEO of the U.K.-based trading platform CoinOne, Danny Scott.

He then tweeted that Bitcoin stored on exchanges continues to fall like never before.