Yuri Molchan
As Bitcoin has been rising from $40,000 and touching $44,250, investors are accumulating as much BTC as fast as they can 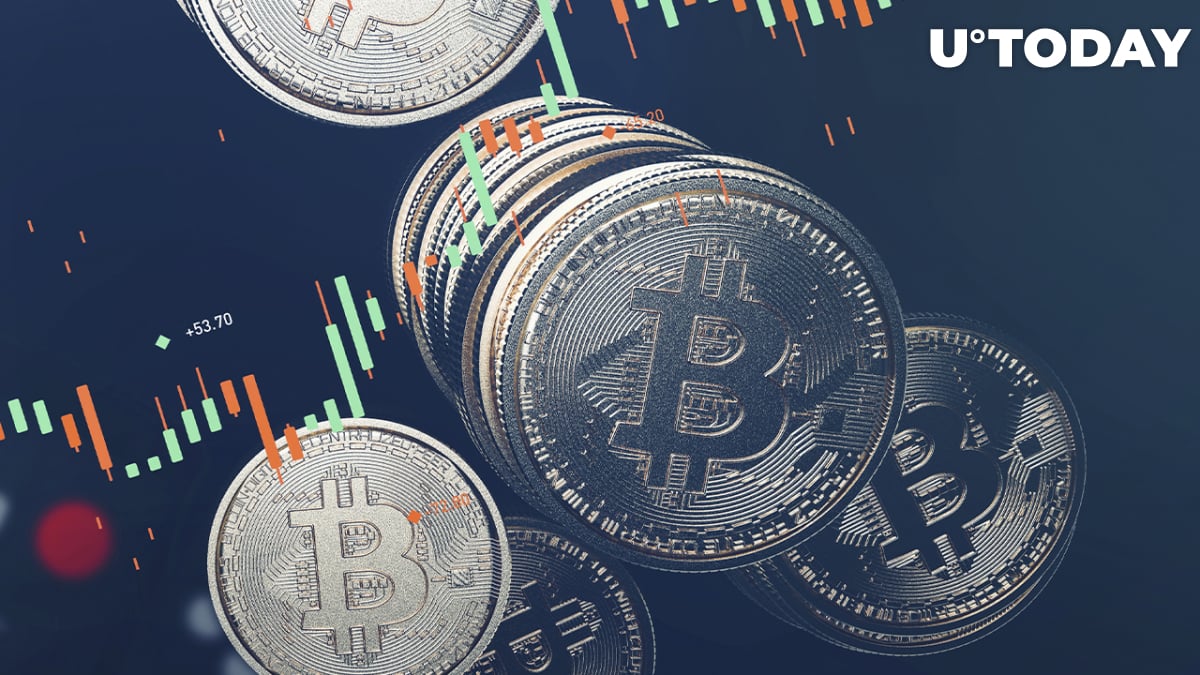 Data provided by Glassnode analytics aggregator shows that since late February this year, accumulation of the flagship cryptocurrency has been going parabolic.

The chart was shared by head of investment fund Lex Moskovski on his Twitter page.

Since then, it has rolled back a little and has been trading in the $43,390 range.

On Monday, Feb. 28, Glassnode also announced that the majority of Bitcoin address cohorts have been accumulating the safe haven crypto asset en masse.

Smaller investors have been most aggressive in acquiring Bitcoin.

As covered by U.Today earlier, the largest crypto ETF in Canada, Purpose Bitcoin ETF, bought more of the flagship crypto before the current rise.

As the crypto market led by Bitcoin and Ethereum began to recover, old-school trader John Bollinger has posted a bullish tweet, saying that he is positive about the further rise of BTC and ETH.