Here's When Dogecoin and Shiba Inu Will Be Accepted by AMC 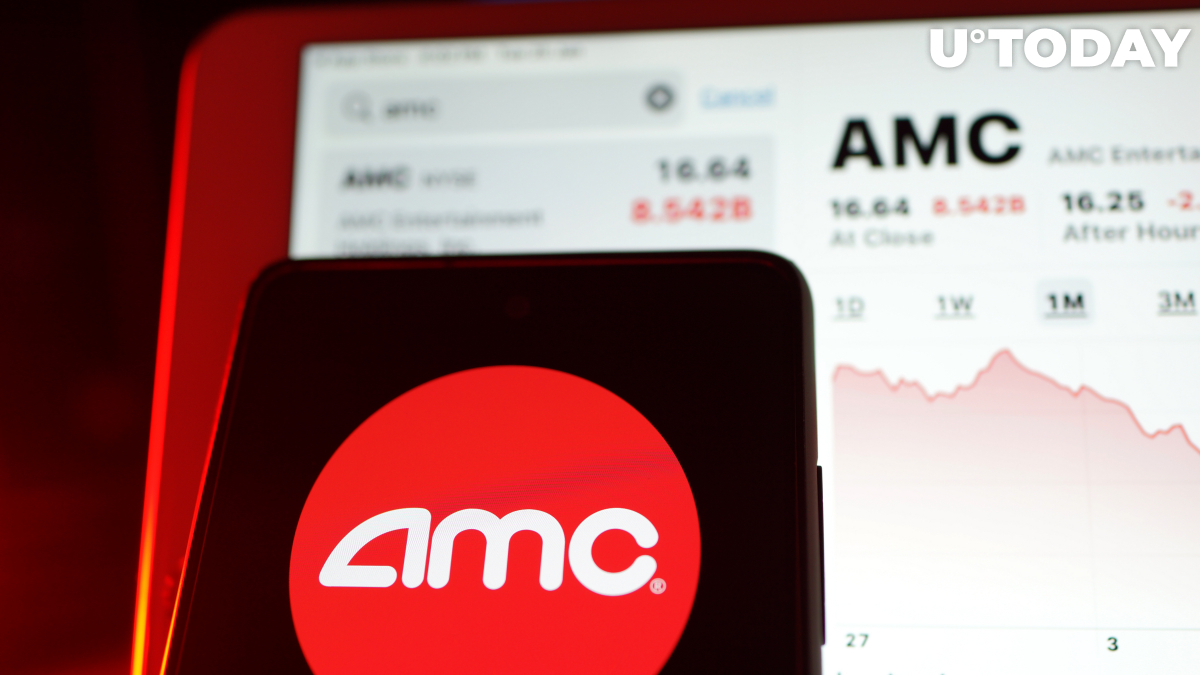 Adam Aron, chief executive officer of cinema giant AMC, has taken to Twitter to announce that his company will add support for BitPay-powered online payments on its mobile app and its website on March 19.

This means that the world’s largest chain of movie theaters will soon be able to start accepting Dogecoin and Shiba Inu, the two biggest meme coins:

BitPay will be live for AMC online payments on our website by March 19 and live on our mobile apps by April 16, possibly a few days earlier.

As reported by U.Today, the company decided to accept the two biggest canine cryptocurrencies after running separate Twitter polls in order to gauge its customers’ sentiment.

Dogecoin and Shiba Inu are the 13th and 14th largest cryptocurrencies by market cap, respectively.