Billionaire Marc Lasry on Bitcoin: "I Should Have Bought a Lot More"

Alex Dovbnya
Marc Lasry does not rule out that Bitcoin could surge to $100,000 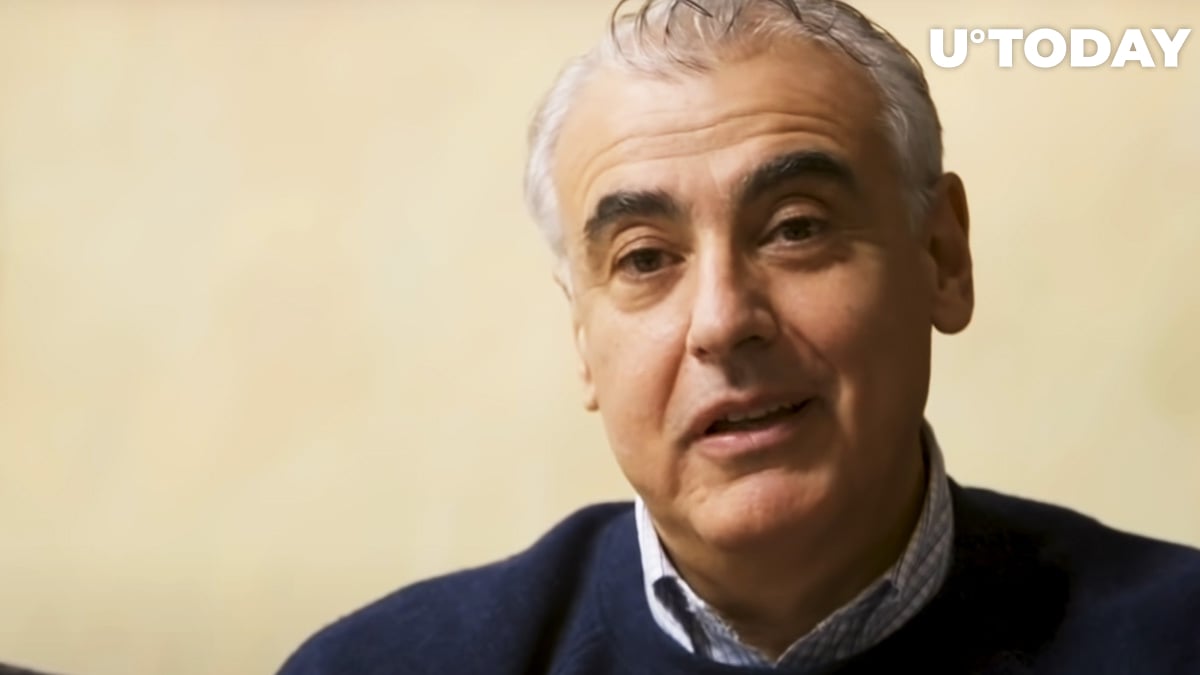 During his June 8 appearance on CNBC's "Squawk Box," billionaire Marc Lasry expressed his regret for not buying more Bitcoin, predicting that the top cryptocurrency will keep moving up if more and more people start using it:

The probability as more and more people keep using Bitcoin is going to keep moving up. It's happened a little bit quicker than I thought it would. I should have bought a lot more.

In July 2018, Lasry—who claimed he had one percent of his net worth in Bitcoin—accurately predicted that the coin would reach $40,000 if it were to become more mainstream. Back then, it was trading at $7,400.

Bitcoin at a crossroads

Following Bitcoin's massive correction, Lasry is not sure about where Bitcoin is heading next.

I honestly don't know where it's gonna go, but you've got that market. It's there.