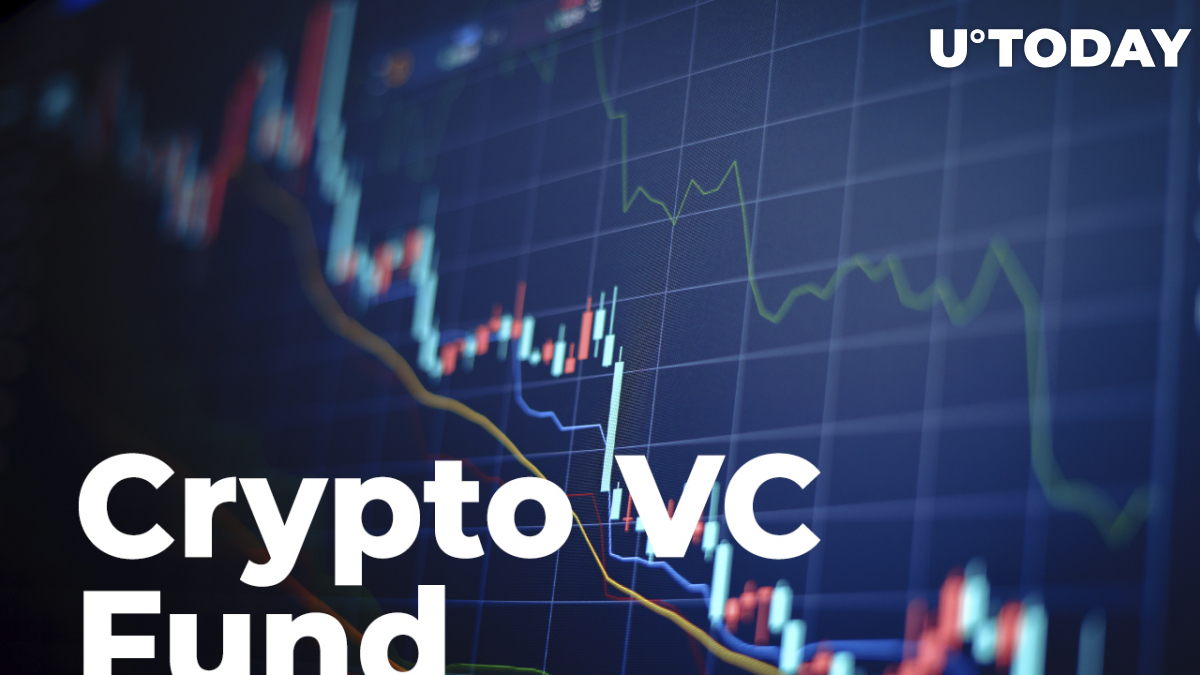 With a war chest of $2.5 billion, Paradigm One has topped the $2.2 billion fund that was launched by Silicon Valley's VC giant, Andreessen Horowitz (a16z), in late June.

While the fact that investors are throwing that much money at crypto might prompt fears of a market top, co-founder Fred Ehrsam, a member of the "Coinbase mafia," tweeted that things were just getting started.

In a blog post, Paradigm says that it will continue investing in early-stage startups, claiming that its mission has not changed.

Related
Kraken Hints at Listing Shiba Inu This Week
The San Francisco-based investment firm raked in $400 million for its first cryptocurrency fund in October 2018. Yale University was famously among the investors that helped to raise the aforementioned sum of money.
#Cryptocurrency Adoption