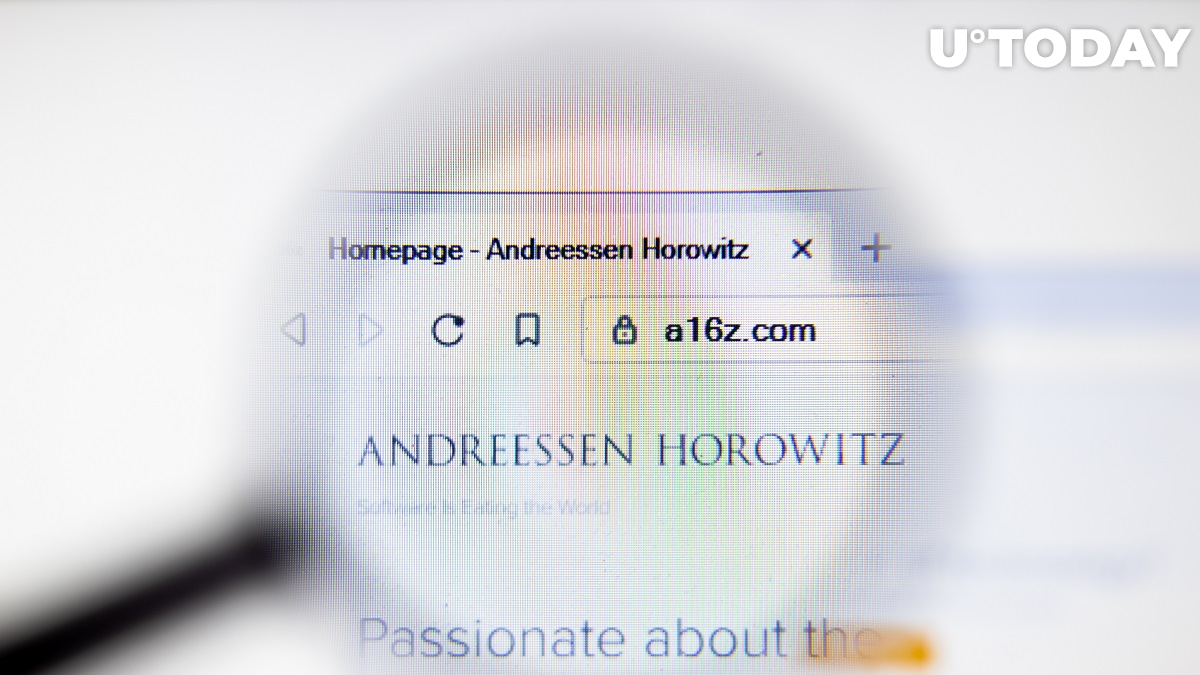 Andreessen Horowitz is preparing to make its biggest bet on crypto to date.

According to a report by the Financial Times that cites people familiar with the matter, the Silicon Valley venture capital giant is preparing to launch a $1 billion cryptocurrency-focused fund, which will dwarf the size of its predecessor.

The firm raked in $515 million for its second cryptocurrency fund back in April 2020. Andreessen's first fund dedicated to crypto raised $300 million in 2018.

Related
Andreessen Horowitz Co-Leader Says Crypto Is About to ‘Bloom’

a16z is focused on investing both in unaffiliated cryptocurrencies like Bitcoin and some prominent crypto startups.

It owns an eye-popping $11 billion stake in leading cryptocurrency exchange Coinbase. It is also an early investor in distributed ledger technology provider Ripple.