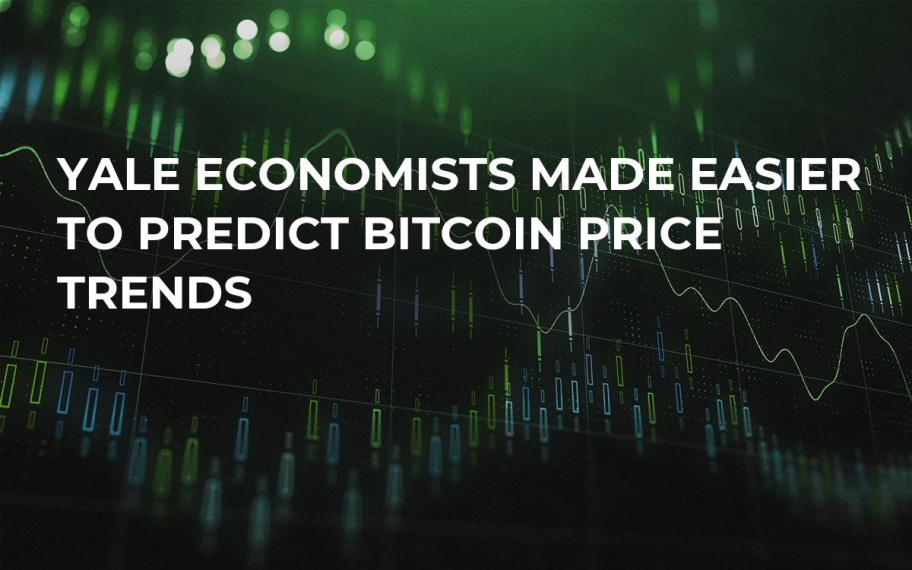 Extreme market volatility is considered to be one of the biggest problems when it comes to cryptocurrency investments. However, economists from Yale University have designed a technique that is allegedly able to predict the future value of Bitcoin and some altcoins.

No need for a crystal ball

In the wake of Bitcoin’s bearish trend, when the BTC has made a nosedive below a $7,000 mark once again, crypto enthusiasts look for another price rally. While this recent downtick was obviously caused by the SEC postponement, it is rather difficult for an ordinary trader to foresee the market reaction.

Luckily, Yukun Liu and Aleh Tsyvinski, the two Yale economists, came up with a research paper that vividly shows what factors may pinpoint another change in value. Their findings are based on Bitcoin price history spanning almost seven years. They also tried to determine whether crypto assets co-move with fiat currencies and stocks. As a result, the duo found two indicators that might come in handy for investors.

First of all, the research points out that Bitcoin tends to have a strong bullish momentum. For instance, if the BTC price starts suddenly increasing, there will be at least a few more upticks before it plummets again. It is worth investing in Bitcoin if the price of the currency saw more than a 20 percent increase the week before. The study also concludes that Ethereum has a significantly weaker momentum compared to Bitcoin or Ripple.

Liu and Tsyvinski also investigated the impact of investor attention on the price of a specific cryptocurrency. This factor is measured by the amount of Google searches during a given time period. Their conclusion basically states the obvious– more online attention corresponds to a bigger increase in value.

They also attempted to find out how negative investor attention influences the market. For this purpose, they analyzed the radio of ‘Bitcoin hack’ and ‘Bitcoin’ searches. In turned out that negative news cycle inevitably leads to decrease of BTC returns during the following week.