Bholdus (BHO) Shares the Details of Its $10,000 Bug Bounty Campaign 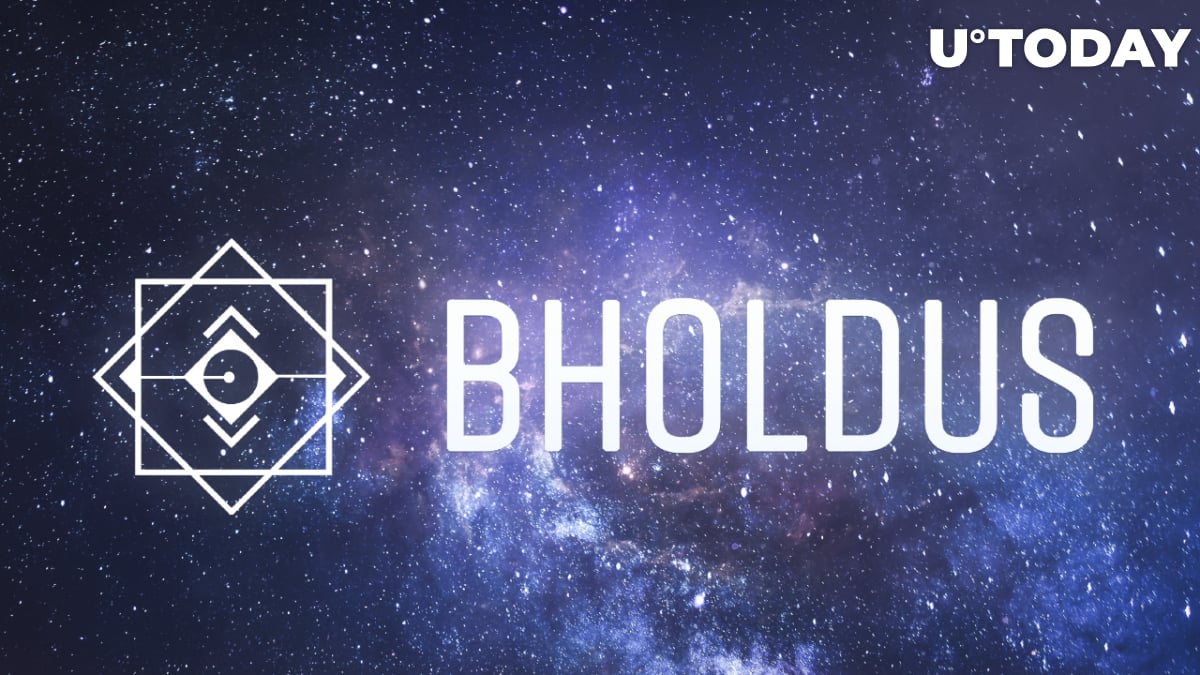 Bholdus, a high-performance blockchain for decentralized applications, has officially released its testnet version. Now its codebase is open for a public bug bounty with lucrative prizes.

Cygnus testnet launched: Why is this crucial for Bholdus?

On Nov. 30, 2021, the Bholdus team shared that its hotly anticipated testnet, Cygnus, is up and running. Its mechanisms are open for all enthusiasts and developers for research, interaction and stress testing.

The newly launched testnet is dubbed Cygnus, which is the Latin word for the constellation Swan and also the name of the first black hole found by researchers. This naming is set to reaffirm Bholdus’ focus on building the “universe” ecosystem, a holistic platform for DeFi users and investors.

Cygnus allows Bholdus users to experiment with its core functions, such as creating and exchanging cryptocurrency tokens, NFTs and so on. Also, Cygnus is suitable for building GameFi products and decentralized finance protocols in a secure and anonymous manner.

A unique feature of Cygnus is its no-code option: users can create NFTs and mint assets in an intuitive manner by setting groups of parameters. Those DeFi enthusiasts who are unfamiliar with blockchain programming can launch a smart contract by filling out simple, user-friendly forms.

To celebrate this important milestone and to test the entire system before deploying its infrastructure to mainnet, the Bholdus team is organizing the Bug Bounty Hunter Contest with a $10,000 prize pool.

Bholdus’ (BHO) bug bounty will be organized between Dec. 1 and Dec. 15, 2021. All prizes will be transferred to winners in U.S. Dollar Tether (USDT) equivalent.

Besides the severity of bugs, organizers will evaluate the usefulness of the suggestions submitted by participants for the improvement of UI/UX and the performance of Bholdus’ architecture.

To join the bug bounty contest, users should access the testnet at https://testnet.bholdus.net/ and explore the open-source code on GitHub. The team stresses that, for any operations on Bholdus testnet, Defi enthusiasts should utilize special “sandbox” token BHOT. They have no real value and should be transferred to testnet only. Also, “real” BHO tokens should not be used for testing.

Each bug disclosed can be reported via the purpose-built form in Cygnus’ testnet interface. One form should be filed for each error disclosed.

To receive bonuses, bug bounty campaign participants must meet some requirements announced by the team. Their research should not result in privacy violations, destruction of data, interruption of Bholdus’ businesses or DDoS attacks on its infrastructure.

No vulnerability should be disclosed publicly without being reported to the Bholdus team.

All attacks should be “white hat”: users are prohibited from using them to make a profit. Last, but not least, any kind of non-technical attack, such as social engineering, phishing or physical attacks are prohibited by the rules of the contest.

As covered by U.Today previously, Bholdus blockchain passed a security audit by unicorn cybersecurity vendor CertiK. In all, it scored 89/100.

On Oct. 21, BHO made its debut on top-tier centralized cryptocurrencies exchange MEXC Global.