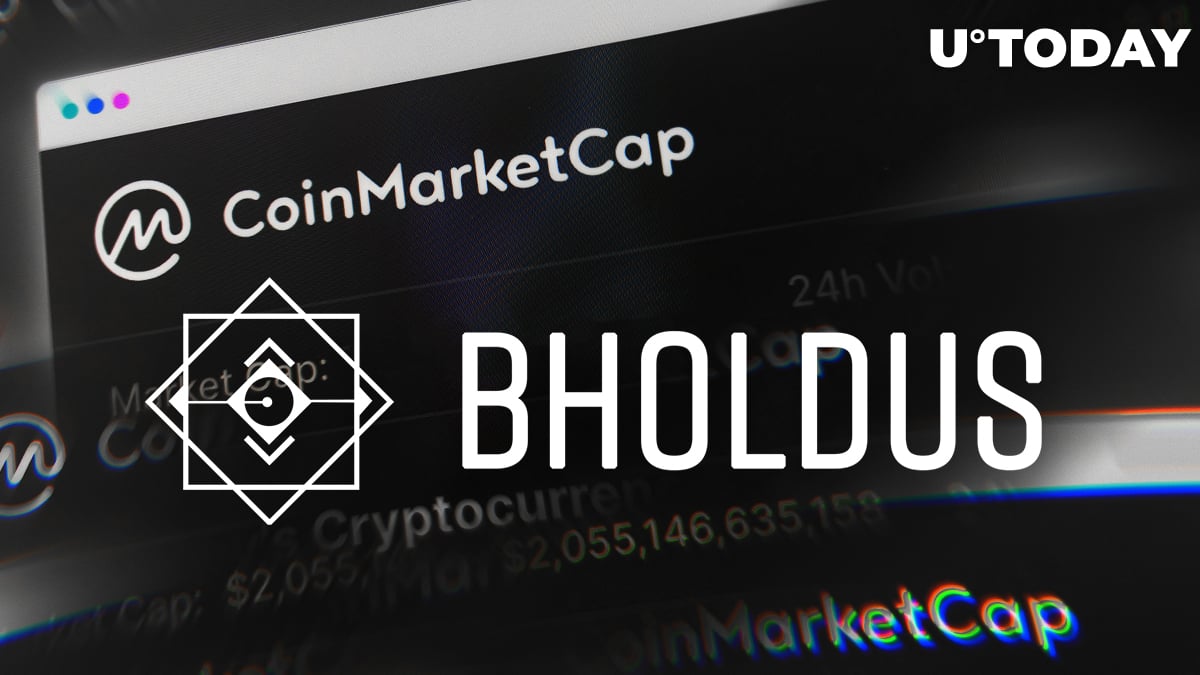 The BHO token is a pivotal element of the Bholdus blockchain's tokenomical design. Over the last few days, it was listed by top-tier centralized and decentralized exchanges.

BHO climbs to the top of the CMC Trending segment

According to CoinMarketCap's "Trending" rankings, the BHO token of the Bholdus blockchain is the number one token on CMC right now in terms of the number of searches. The more people are searching CMC for this or that token, the higher its position is. Notably, BHO has accomplished such an impressive milestone hours after reaching the second position.

The spike in crypto enthusiasts' interest perfectly mirrors the rocketing adoption of Bholdus solutions and its token. The first round of its tokensale was completed in 30 minutes only with over-subscription. In a number of rounds, Bholdus secured more than $3.7 million from retail investors.

The BHO price rally also gained steam: in the first days after the listing, the BHO token reached an all-time high in terms of the price and the aggregated market capitalization. On Oct. 12, BHO was changing hands at more than $0.094 on major trading platforms.

As reported by U.Today, the Bholdus team proudly listed its BHO token on MEXC Global, a veteran centralized cryptocurrency exchange.

Starting from October 21, BHO is paired with Tether (USDT), the largest stablecoin. Also, the advocates of decentralized exchanges can trade BHO on PancakeSwap (CAKE), the most popular mainstream DEX on Binance Smart Chain.

A new-gen blockchain for dApps

In addition, Bholdus recently made the headlines after the publication of results of its third-party security audit. Performed by iconic cybersecurity vendor CertiK, this audit researched all aspects of its codebase in terms of security and stability.

According to the results of the audit, Bholdus scored 89/100 as zero critical vulnerabilities were disclosed by analysts. As such, all funds of Bholdus users are 100% safe.

Bholdus promotes itself as a novel blockchain based on the highly efficient Nominated Proof-of-Stake (NPoS) consensus. Its smart contracts structure is suitable for decentralized applications of all types, including decentralized finances (DeFi) protocols.

BHO token is issued on the top of Binance Smart Chain, one of the fastest smart contracts platforms. Bholdus created a large and passionate community around its product; Vietnam, the Philippines, and South Korea have the highest numbers of Bholdus enthusiasts.