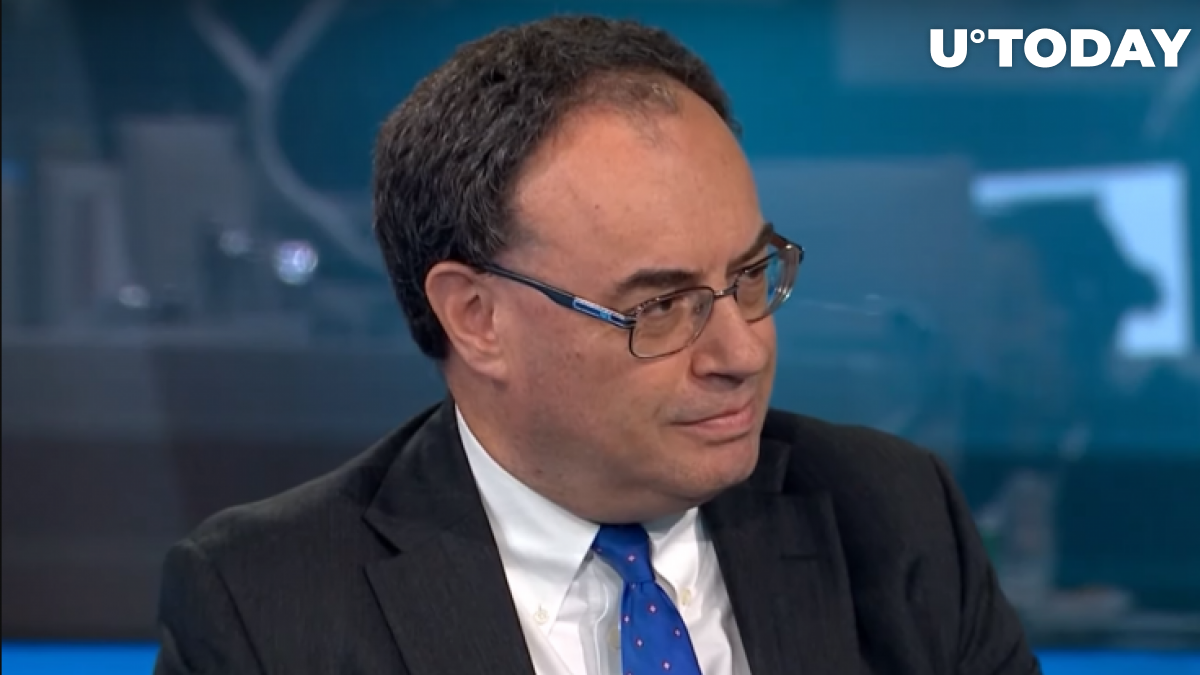 Bank of England Governor Andrew Bailey said Thursday that those who buy into the cryptocurrency craze should be ready to lose all their money during an online press conference:

Buy them only if you're prepared to lose all your money.

Bailey once again mentioned that the new asset class had no intrinsic value, but he did acknowledge that there were different views on the issue.

During a September 2020 speech, Bailey claimed that Bitcoin, the largest cryptocurrency, had "no connection" to money. In January, he also predicted that a lasting digital currency was yet to be designed.

Last month, the BoE revealed its plan to launch "Britcoin," a digital version of the pound sterling, forming a CBDC task force together with Her Majesty's Treasury.

Earlier today, the central bank announced that it would not hike interest rates in the near future to shore the equities market while the pandemic-ravaged economy continues to recover. Earlier this year, the BoE signaled that it could cut rates below zero.

The low-interest-rate environment has benefited assets like Bitcoin, with Bailey's statements about "pumping unlimited money" into the economy being seen as an advertisement for the disinflationary cryptocurrency.