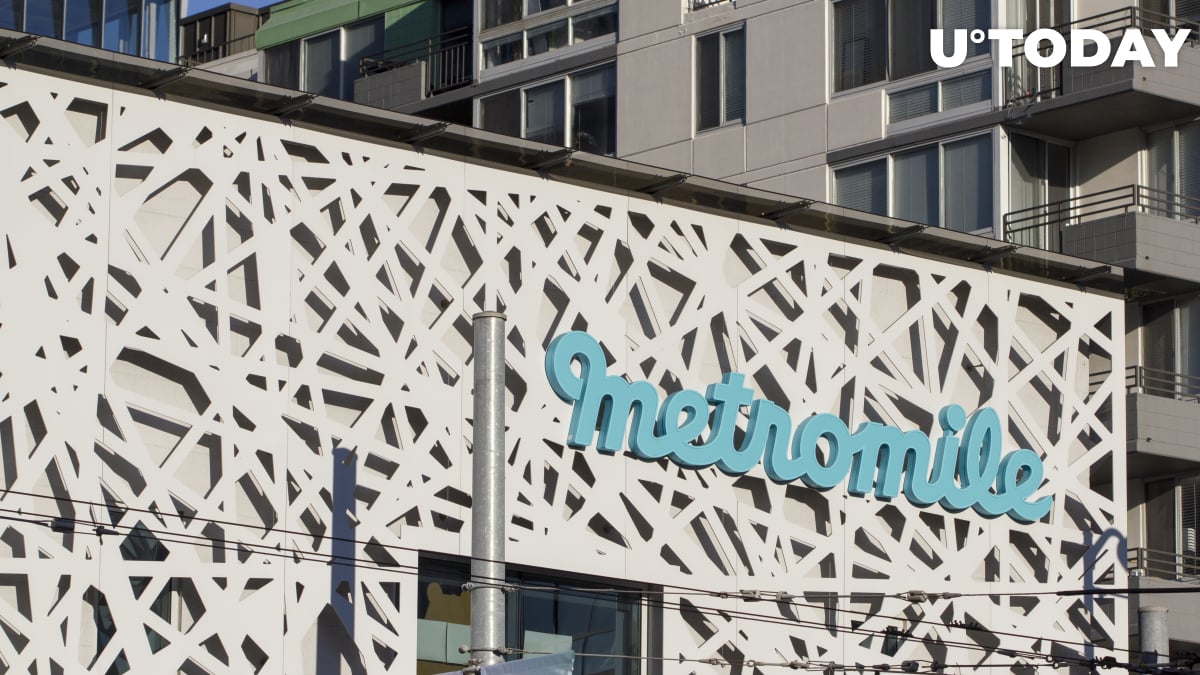 Metromile, a pay-per-mile insurance company, announced Thursday that it will allow its customers to pay for premiums in Bitcoin.

The San Francisco-headquartered insurer will also let policyholders receive crypto for their claims.

In addition, it's going to buy $10 million worth of BTC this quarter.

Shares of Metromile are trading on the Nasdaq stock exchange after it went public through a SPAC merger deal this February.

The car insurer relies on telematics, a technology that combines onboard diagnostics with GPS, to charge a premium based on car usage and driving behavior. Such a model prevents good drivers from subsidizing bad ones.

CEO Dan Preston told The San Francisco Business Times that embracing Bitcoin was "a natural step" for his company, which has become the first car insurance platform to adopt crypto:

Bitcoin is a natural next step in being able to give customers a choice. There will be volatility potentially associated with that, but I think It’s an important investment in the ability for us to be able to transact in that way.