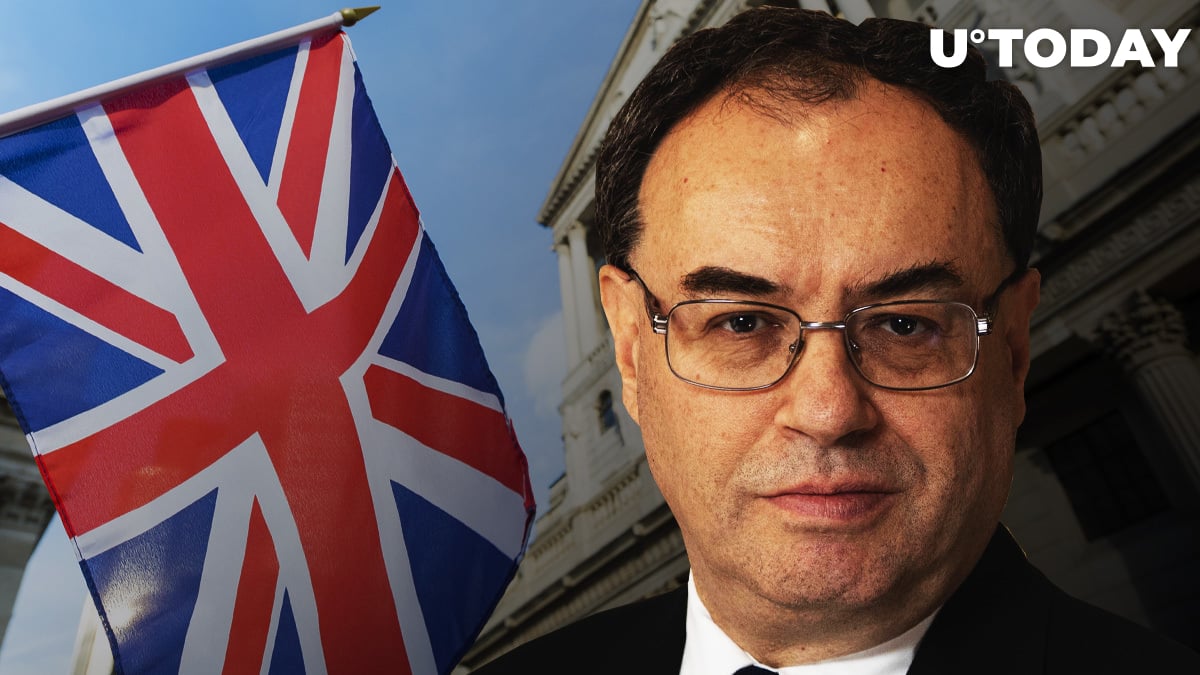 Andrew Bailey, the newly appointed Bank of England governor, has revealed his plan to pump 'unlimited' money into the economy in order to keep it afloat during the coronavirus pandemic, the Financial Times reports.

The BoE will print more cash with the help of its new paper facility. It will lend cash this money to numerous companies that were hit by the most recent crisis.

This move coincided with the globally-coordinated monetary effort to ease monetary conditions. As reported by U.Today, the U.S. Federal Reserve recently announced a $700 bln QE program on top of slashing interest rates to zero.

The case for Bitcoin

The pound, the world's oldest fiat currency, recently dropped to its lowest level against the U.S. dollar after the latter saw a spike in safe haven demand. In a span of three centuries, the most enduring government-backed currency has lost more than 99.5 percent of its value.

Notably, the recent printing spree came just two weeks after Bailey slammed Bitcoin for having 'no intrinsic value' and warned its investors that they could lose all their money.