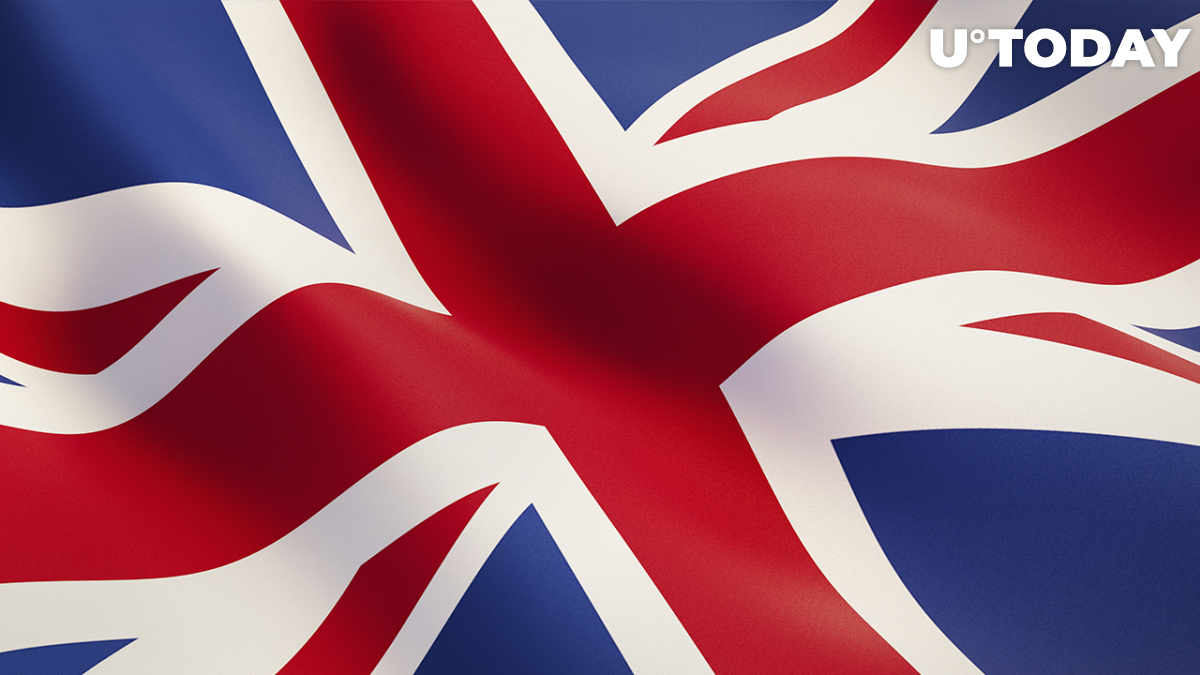 The Bank of England announced the sketching of the country's first regulatory framework for cryptocurrencies and digital assets, despite saying that the sector remains small, Reuters reports.

As the regulator previously noticed, the rapid growth and development of the industry is a key factor in its regulation as it may bring more risks to the financial stability of the British economy in the future if they will leave it unregulated.

As the Financial Policy Committee noted, cryptocurrency assets may become a way of avoiding various limitations put on certain citizens, and even the existence of a chance puts the entire economy at risk. This is why the regulator aims to create effective public policy frameworks for the further integration of digital assets into the traditional financial system.

Ethereum, Bitcoin and other cryptocurrencies mostly remain in the "gray zone" as they remain unregulated but not illegal to use. There are no specific laws or regulations aimed at their use, so the Bank of England is yet to sketch a framework that allows other government institutions to work with the relatively new class of assets.

The FPC then repeated that, currently, digital assets provide no risks to the British economy, which remains one of the most stable systems in the world. But because of the rapid growth the industry is facing, Britain may oppose certain risks in the future.

In terms of growth, the cryptocurrency industry gained more than $2 trillion in market capitalization, which allowed such assets as Bitcoin and Ethereum to offer extremely high returns to investors that vary from 100% to 1000%. Enormous returns were the main sources of attraction for investors globally.