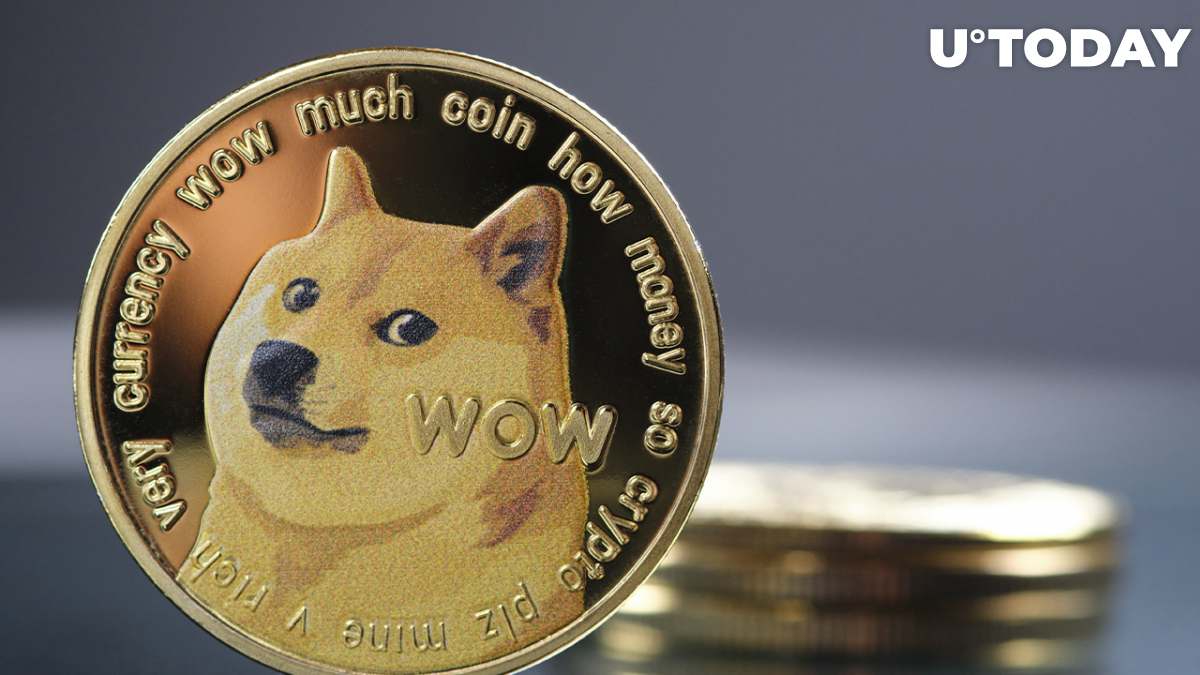 Dogecoin is now available at Bitcoin of America ATM locations. The popular BTM operator announced Dogecoin as the newest addition to its Bitcoin ATM machines (BTMs).

The news is out! #Dogecoin is now available at Bitcoin of America BTMs ? pic.twitter.com/rK7uRRQA7E

In a recent release, the top BTM operator stated that it added Dogecoin after recognizing its growing popularity. With the addition, Dogecoin joins the likes of top cryptocurrencies Bitcoin, Ethereum and Litecoin.

This news seems good for Dogecoin adoption as Bitcoin of America boasts over 1,800 BTMs across 31 states. Its universal kiosk makes it possible to buy cryptocurrencies with cash after withdrawing it from a debit card or selling crypto for cash.

According to CoinMarketCap data, the price of Dogecoin, the largest meme coin, has increased by more than 12% in the last 24 hours. As seen on the Binance exchange, the cryptocurrency hit an intraday high of $0.1384, up 14% in the last three days.

Due to the price gain, Dogecoin has risen to become the 12th largest cryptocurrency in terms of market capitalization, surpassing the Binance USD (BUSD) stablecoin.

Dogecoin creator Billy Markus, or ''Shibetoshi Nakamoto,'' praised the recent price increase, stating that Dogecoin went up for some reasons that he did not specify.

In the last 24 hours, a trail of positive news, as well as technical factors, may have aided the Dogecoin price increase. U.Today previously reported Dogecoin breaking a technical resistance that might prompt a rally.

Because of National Puppy Day on Wednesday, Dogecoin received some extra attention, with Binance and other corporations teasing the communities behind the most popular canine parody coins.