Alex Dovbnya
The U.S. Securities and Exchange Commission wants to redact some of the notes its officials took during meetings with third parties 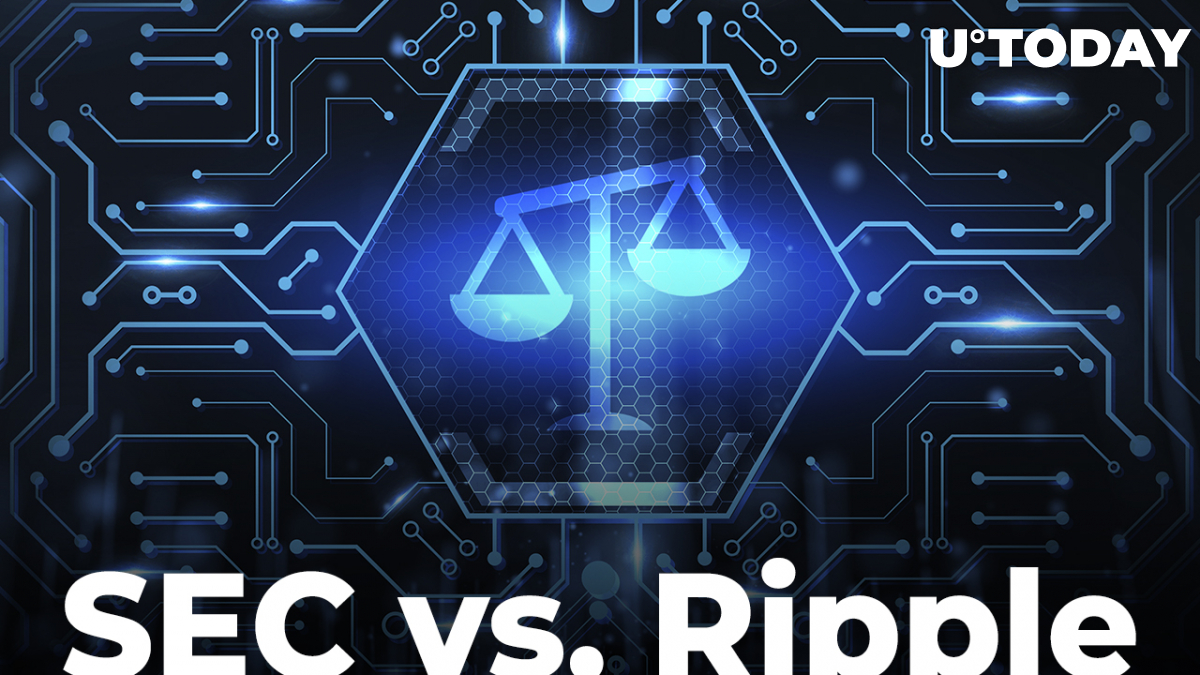 The U.S. Securities and Exchange Commission has filed a new motion, asking the court's permission to redact some of the notes from its meetings with third parties.

The plaintiff argues that the notes are protected by deliberative process privilege (DPP), a common-law principle that shields internal agency information.

As reported by U.Today, Ripple's motion to compel the production of some of the SEC's internal documents was partially granted by Magistrate Judge Sarah Netburn. The draft emails that shed more light on the infamous Ethereum speech of former top official Willian Hinman are at the center of the dispute. Ripple keeps accusing the SEC of forcing it to compete on an uneven playing field by providing regulatory clarity for its competitor and then filing a lawsuit against the company that alleges that the XRP cryptocurrency is an unregistered security.

Related
Ripple vs. SEC: Court Grants Plaintiff’s Request for Extension of Time
However, the plaintiff then asked the court to reconsider the deliberative process ruling, arguing against piercing the DPP. In its most recent motion, the SEC states that the court has allowed it to redact "any portion of the notes" that reflect the author's own thinking or the staff's deliberations.

The agency seeks to redact the notes that were taken by Valerie A. Szczepanik, the SEC's crypto czar, during a February 2014 meeting with Stanford Law School Professor Joseph Grundfest and then-SEC Commissioner Daniel Gallagher that focused on the legal status of Bitcoin.

The SEC also seeks to redact notes made by Michael Seaman, former senior special counsel to the director of the Division of Corporation Finance, and Jonathan Ingram, former deputy chief counsel in Corp Fin's Office of Chief Counsel, during a meeting with Massachusetts Institute of Technology Professor Christian Catalin.
#Ripple News