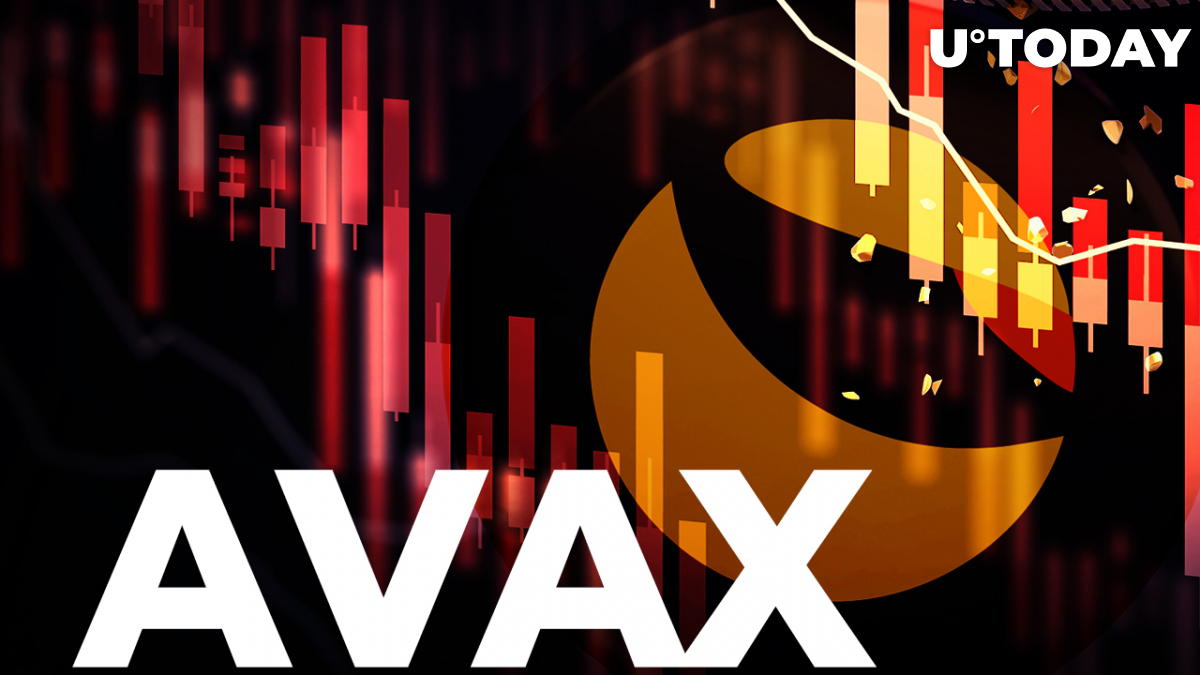 Prof. Emin Gün Sirer slams the most common misconceptions about the role Avalanche and AVAX played in the Terra (LUNA) drama. Also, he indicated one aspect of AVAX's design that prevents it from similar collapses.

AVAX, SOL, ETH will not end up collapsing like LUNA, here's why

First of all, Mr. Sirer highlighted that Luna Foundation Guard (LFG) did not hold a significant amount of AVAX coins prior to the TerraUSD (UST) crash.

The number of AVAX coins held by LFG is too small to matter.https://t.co/PxekuEXJDs

Meanwhile, the AVAX supply is capped at 720,000,000 tokens: no more tokens can ever be minted by Avalanche Foundation or third parties.

As such, there is no possibility that AVAX could collapse like Terra (LUNA) did: its tragedy should be attributed to the "death spiral" triggered by an unlimited LUNA minting.

Ethereum (ETH) and Solana (SOL) are other large-caps protected from such painful scenarios, the Avalanche (AVAX) founder added.

"Distant dream for many other chains"

Mr. Sirer is also fascinated by the performance of his blockchain during the altcoin carnage of mid-May. According to him, it witnessed unmatched transactions spikes and handled them without going offline.

Such attack resistance is the result of Avalanche's technical supremacy that allowed the platform to process 1.2 million transaction per day, which is more than those of Ethereum (ETH):

Where Avalanche is today is a distant dream for many other chains. Some require massive upgrades to get to where Avalanche was 1.5 years ago

He also added that increased transactional pressure did not result in gas fee spikes on Avalanche's C-chain.