Australian Man Just "Pirated" All NFTs on Ethereum and Solana 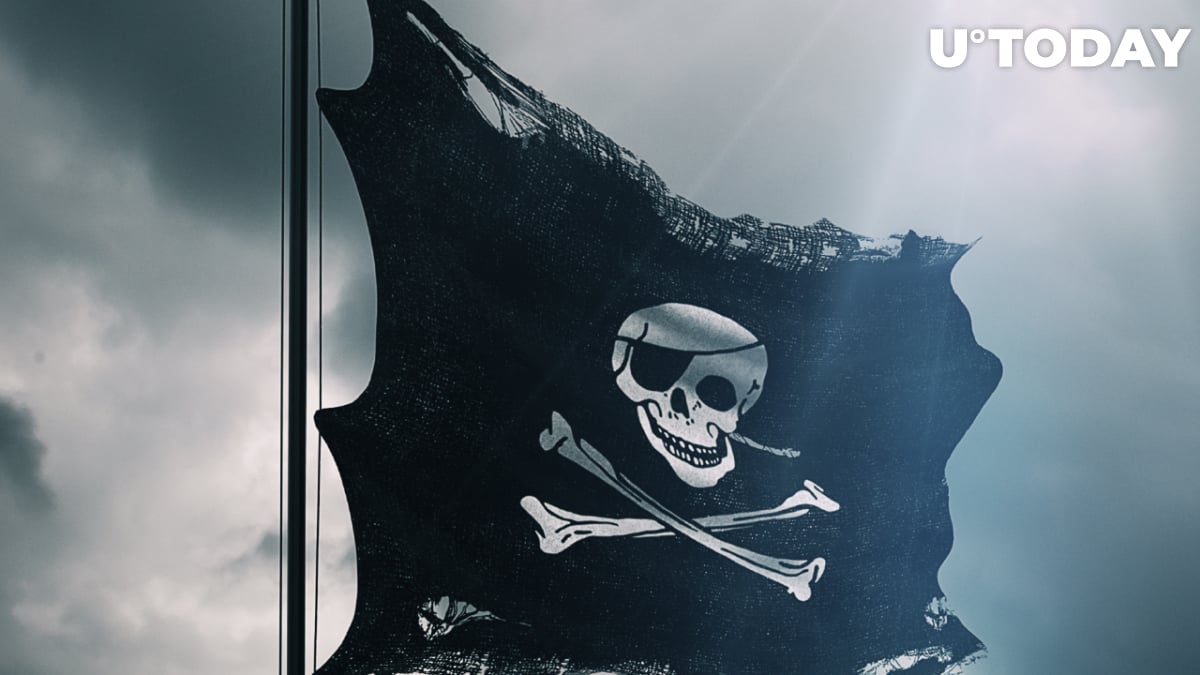 A 17.96 terabyte archive containing public images associated with every single non-fungible token (NFT) minted on top of Ethereum and Solana has appeared on torrent site PirateBay.

Good morning, there's a torrent of ALL of the NFTs on Ethereum + Solana. pic.twitter.com/F4BLdRNza6

Geoffrey Huntley, the software developer from South Australia behind the prank, says that he had to rent a bare-metal server to pull this off, adding that it was "worth it."

The final boss of "right-clickers" says that the gigantic collection of NFT screenshots is meant for others to study "this generation's tulip mania."

Expectedly, performing the ultimate rick-click save attracted tons of praise from fellow NFT skeptics. Some even lauded Huntley for actually making NFTs decentralized by means of peer-to-peer torrenting.

The Australian software engineer describes his work as an "art project."

People who spend hundreds of thousands of dollars on JPEGs are frequently subject to mockery on social media. Last week, as reported by U.Today, someone made a massive mosaic of a right-clicker from 10,000 NFTs.

Huntley, despite being highly skeptical of the technology, believes that social media adoption could be a "turning point" for NFTs:

The utility (and value) of NFT's will be created through social media platforms. For many digital representations is > physical representation and (if/when) Twitter/TikTok (discord backed away from it) roll out the ability to display flair on a social media profile that will be a turning point.