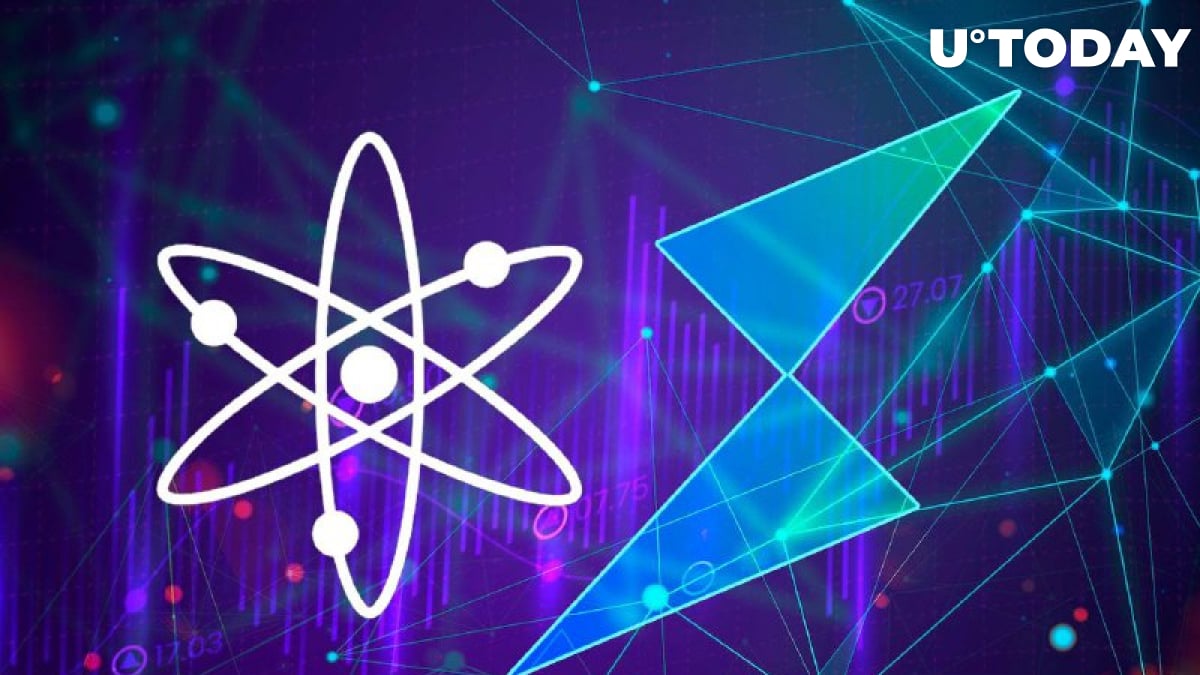 Today, July 5, it became known that the ATOM token from the Cosmos project will be integrated into one of the most popular and prominent DeFi protocols, THORChain (RUNE). This way, users will be able to measure ATOM tokens directly for Bitcoin, Ethereum and any other cryptocurrency supported by THORChain, without using bridges or wrapped solutions.

🚨Today is the day that $ATOM is launched on @THORChain 🚨

Trade $ATOM for native $BTC $ETH stablecoins and more without any wrapping or bridging. Just a simple swap.

The decision to include ATOM support was originally announced on June 23, when THORChain went live on the main network four years after its inception. At the same time, the DeFi protocol team announced the imminent integration of another prominent crypto project, Avalanche (AVAX).

The integration of ATOM into the THORChain ecosystem will allow a multiple increase in Cosmos token turnover, as well as its seamless exchange into the original BTC and ETH. Even though THORChain is partially built on the Cosmos SDK, ATOM integration only happens now.

Attentive investors could not help but notice the rapid growth of ATOM quotes lately. The token has risen more than 30% since the beginning of July and 42% since the announcement of its imminent integration into THORChain.

Among other things, the obvious acceleration of ATOM's price was given by the announcement of Cosmos' transition this year to the Interchain Security protocol, which significantly improves the security of Cosmos Hub and the performance of the entire ecosystem as a whole. To summarize, ATOM's foundation is becoming even stronger, and fundamentally strong coins recover faster.

As for THORChain (RUNE), we now look forward to Avalanche (AVAX) support, as well as the long-awaited integration of cross-chain exchanges in Trust Wallet (TWT), which should appear in July.