Is It Over Yet? Bitcoin Sees Modest Recovery, But Analyst Warns That It May Drop "Much Lower"

Alex Dovbnya
Bitcoin may dip "much lower" due to the "challenging environment,” Ross Mayfield says 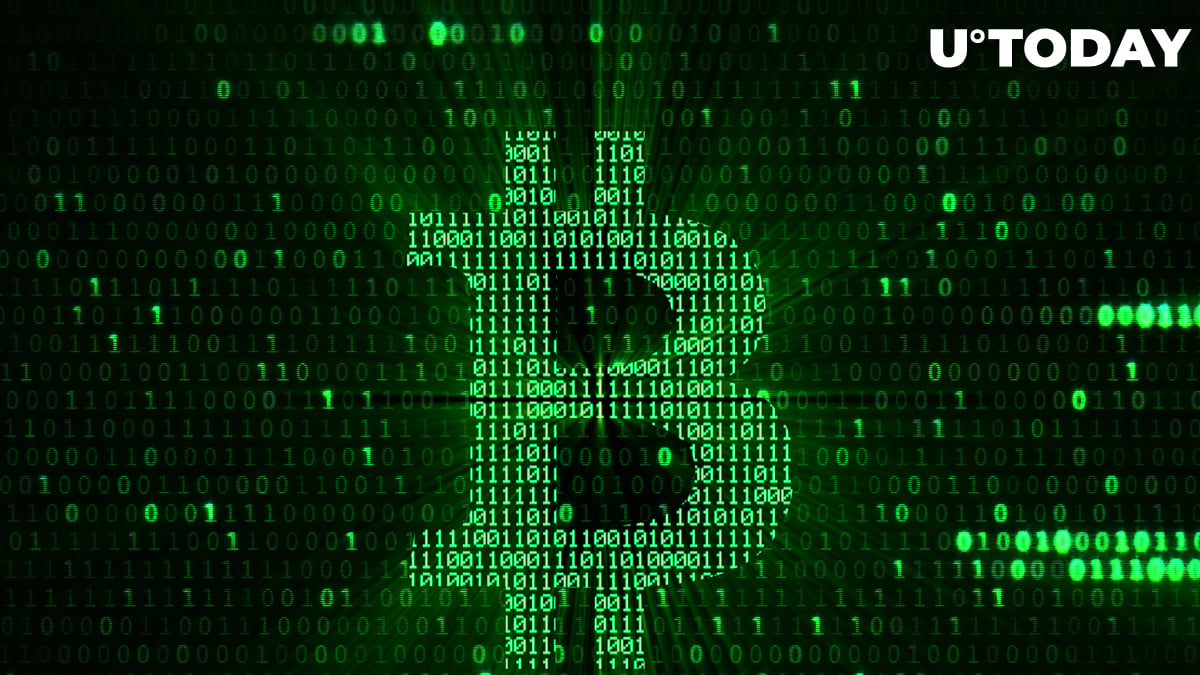 Bitcoin, the top cryptocurrency by market capitalization, managed to recover to $20,440 earlier today on the Bitstamp exchange, adding more than 6% over the last 24 hours.

Former BitMEX CEO Arthur Hayes has suggested that the recent price spike may mark the bottom of the recent correction.

Last week, the flagship cryptocurrency logged its worst quarter in more than a decade, shedding more than half of its value.

While many technical signals may indicate that the cryptocurrency has already reached the bottom of this correction, there are also those analysts who remain on the fence.

Related
Bitcoin May Continue to Suffer, Says Ark Invest Analyst
The same view has been echoed by Mayfield, who claims that the central bank’s monetary policy could further dampen investors’ appetite for risk assets.

Glassnode analysts believe that it will come down to whether or not strong-hand investors will be able to hold the line.

Former venture capitalist and longtime cryptocurrency enthusiast Brett Munster has pointed to the fact that Bitcoin’s adoption remains strong in spite of the price crash, which makes this cycle different compared to 2018.

However, as reported by U.Today, Bitcoin investment products' assets under management dropped by nearly a third in June.
#Bitcoin Price Prediction