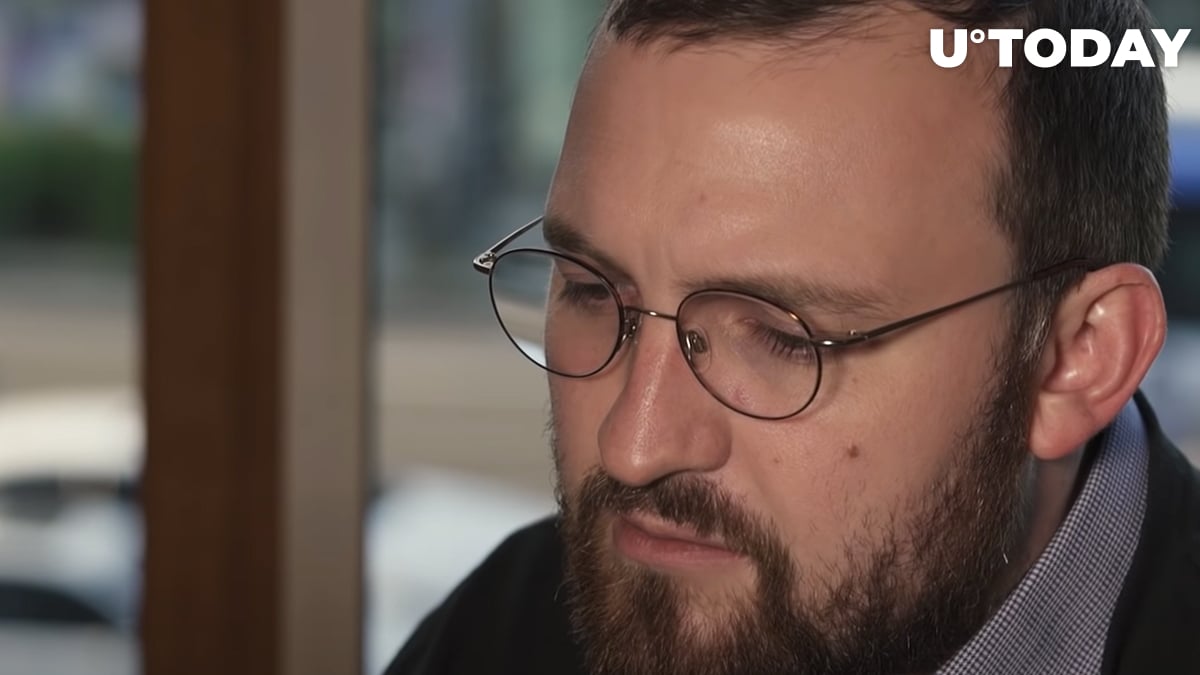 Of course, the American entrepreneur is referring to the upcoming Vasil hard fork that is expected to be launched later this month.

As explained by Sebastien Guillemot, CTO and co-founder of product-based blockchain company dcSpark, explained that the implementation of the much-anticipated upgrade will make it possible to move new types of tokens from Ethereum to Cardano. Guillemot specifically singled out stablecoins, non-custodial tokens, and stateful tokens in his tweet.

Related
Ross Gerber Says Peter Schiff Still Hasn't Figured Out Bitcoin
While the above-mentioned types of tokens will be supported at the protocol level, it will take “some time” for the tooling around them to be built.

As reported by U.Today, the much-anticipated Vasil upgrade went live on the Cardano testnet on Sunday. Its mainnet place will take place after four weeks of testing.
#Cardano News