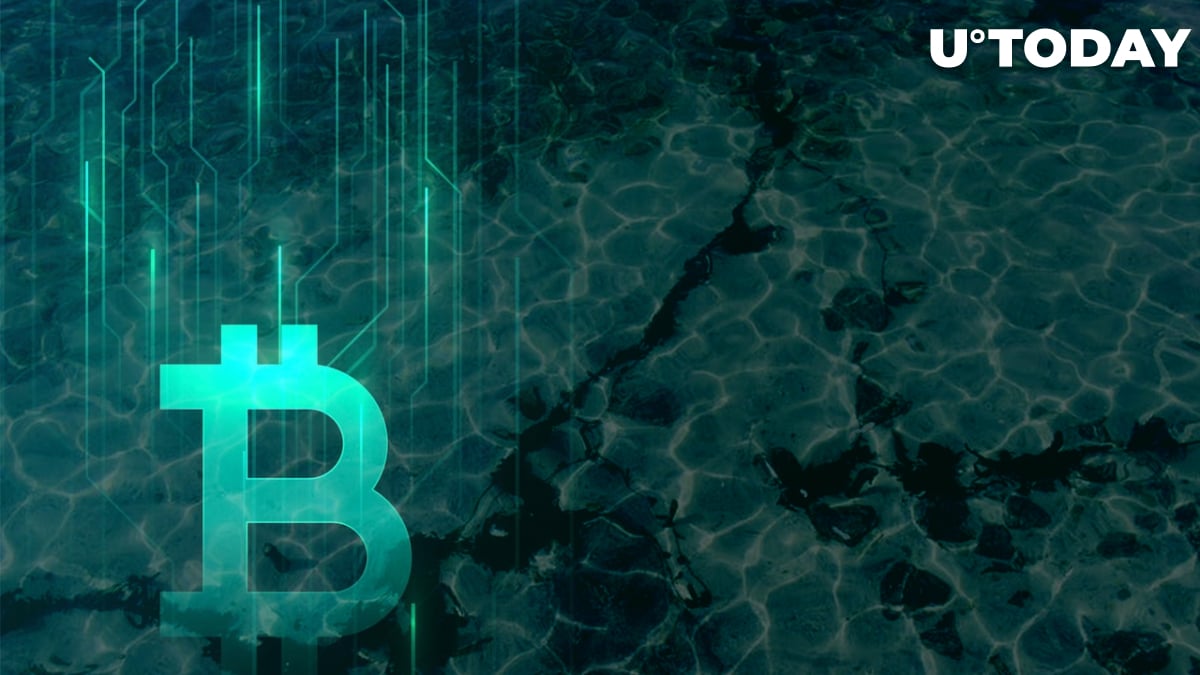 According to data provided by the Director of Global Macro at Fidelity Jurrien Timmer on his Twitter account, Bitcoin has reached the bottom, as two technical and market indicators show.

The first tool used by Timmer is the descending channel in which Bitcoin was moving since reaching the all-time high in November. The first test of the lower border of the channel happened back in January, when Bitcoin hit $31,000.

It’s cold comfort to us bulls, but BTC has now reached the bottom of a well-defined down-channel, as well as an ABC wave count (wherein wave C equals wave A). The macro couldn’t be any worse right now, so who knows if it sticks, but it’s something. pic.twitter.com/vino920Ddy

As for now, Bitcoin hit the support at around $22,000, making a mid-term bounce possible from a technical standpoint. Unfortunately, the digital gold was not able to reach the upper border of the formation last time it got close to the lower range of the channel.

The second tool used by the analyst is the ABC waves count, which is essentially Elliott Wave Theory. The theory suggests that the market moves in certain wavelike patterns. Unfortunately, backtesting results show that the theory does not work on Bitcoin or other digital assets.

The analyst stated that it is "cold comfort" for bullish Bitcoin holders and stated that macroeconomics "couldn't be any worse" right now considering the hawkishness of the Fed, "surprisingly" high inflation data and a massive sell-off on financial markets.

June 13 became one of the worst days for crypto after the Terra-related market crash. Bitcoin has lost over 20% of its value in less than 24 hours and reached prices the market has not seen for over the year.

The altcoin market also took a fatal blow as Ethereum plunged to $950 at some point, following the massive volume of liquidations on the lending and borrowing market. Reportedly, the crypto market faced more than $2 billion in liquidations in the last 48 hours.