Yuri Molchan
Anthony Scaramucci is enthusiastic about Bitcoin amid market fall, and he urges investors to be patient 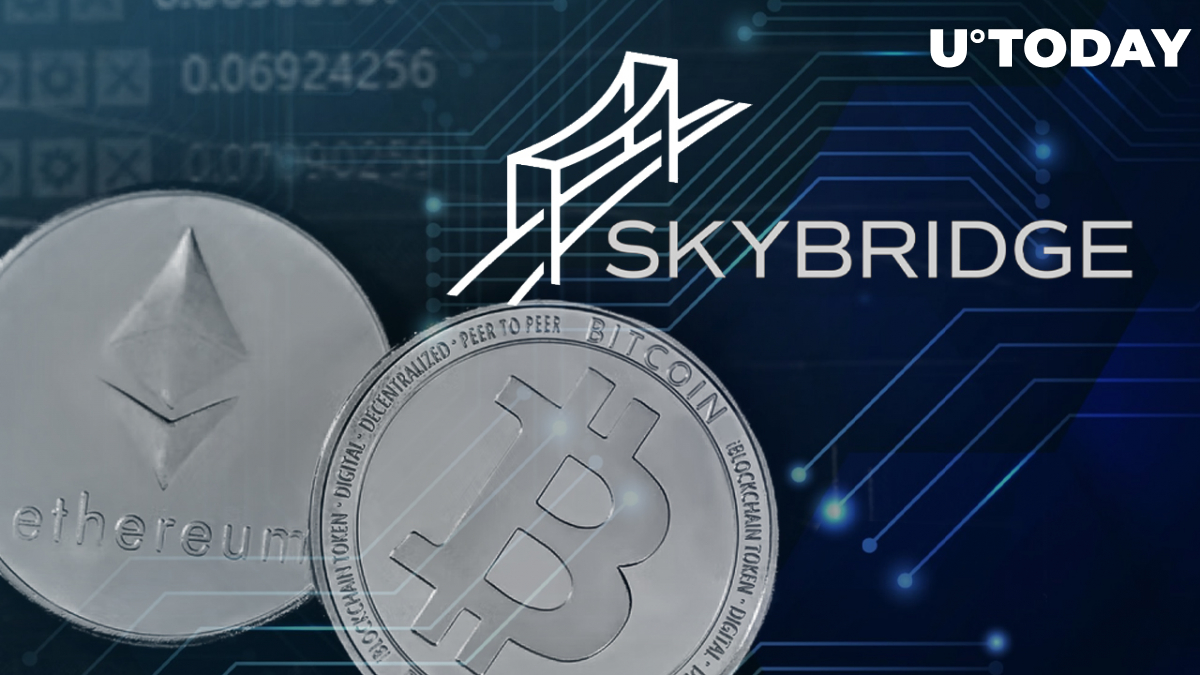 Anthony Scaramucci is the founder and CEO of SkyBridge Capital wealth management fund, and he is enthusiastic about Bitcoin, Ethereum and some other digital currencies.

In his interview on the recent episode of CNBC's Squawk Box, he revealed why he remains bullish on Bitcoin and ETH, while crypto critic Peter Schiff mocks his appearance and bullish speech as the crypto market keeps plummeting.

"There's flight to quality" in Bitcoin

Scaramucci said that despite the overall massacre on the crypto market led by Bitcoin, he remains encouraged thanks to the fact that Bitcoin holds more than 50% of the total crypto market capitalization.

It is one more sign that "there's a flight to quality there," he stated. He has explained the current bloodbath by the Federal Reserve raising interest rates 1-2% and additional pressure on the market from the Celsius situation.

The head of SkyBridge compared the current situation to that six weeks ago, when Bitcoin and the whole market were going down because of the historic interest rate hike and the collapse of the Terra network, along with its coins LUNA and UST, when the latter lost its USD peg.

"I am encouraged by the fact that #Bitcoin is above 50% of the overall #crypto marketcap right now which is another sign that there's a flight to quality there," says @Scaramucci. "I would recommend people stay disciplined. We have bought more $BTC and $ETH." pic.twitter.com/5gzOytm4N5

Anthony Scaramucci also compared the current sell-off to the crash of web1 companies in 2000, when shares of nearly all internet companies—aside from Amazon—plunged.

He has recommended that investors stay disciplined. When answering the host Andrew Dorkin, if that means "buy the dip," Scaramucci admitted that SkyBridge Capital has bought more Bitcoin and Ethereum.

Besides, the fund is invested in the FTX exchange, and he called it a profitable company.

Prominent Bitcoin critic Peter Schiff explained the appearance of BTC bull Scaramucci on CNBC among the crypto market bloodbath as an attempt to "pump Bitcoin."

He tweeted that CNBC has again brought out "its regular Bitcoin pumpers." As per Schiff, Scaramucci was invited to speak in order to prevent investors from jumping ship and selling their crashing crypto.

As #Bitcoin sinks below $24K, with no bottom in sight, @CNBC brings out its regular Bitcoin pumpers, like contributor @Scaramucci to keep its viewers from doing the right thing by jumping ship. I doubt CNBC invites a single Bitcoin bear on its air today to take the other side.

"Bitcoin going to the moon after all": Schiff

Schiff has released several tweets related to Bitcoin and its plunge today. In one of them, he sarcastically stated that Bitcoin is indeed going to the moon. The only thing is, he noted, BTC is heading there from Pluto.

When BTC flies past the moon and hits the earth, the landing will not be soft. As reported by U.Today on Sunday, Schiff expects Bitcoin to fall to $20,000 and Ethereum to decline to the $1,000 level.

It looks like #Bitcoin is going to the moon after all. The problem for #HODLers is that it started its journey on Pluto. After it shoots past the moon, it's headed straight for Earth. Just don't look for a soft landing!